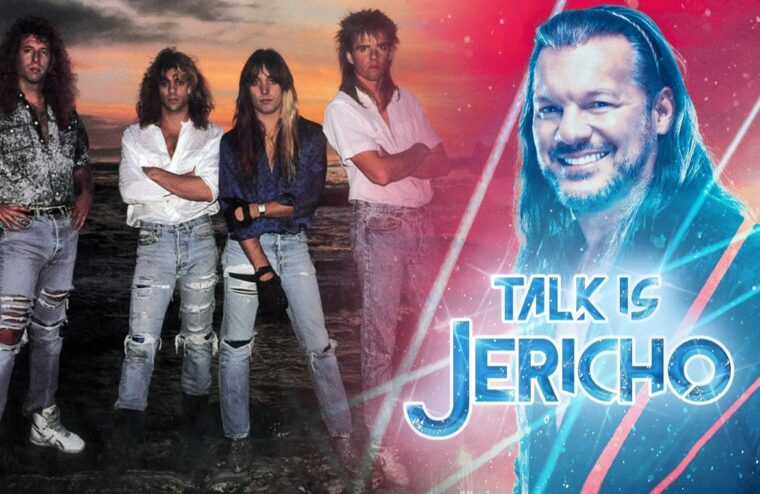 Barren Cross played the inaugural Immortal Christian Rock Festival over Labor Day weekend, and Chris Jericho hosted a special Q&A before the band’s first live performance in 10 years! All four original band members participated – singer Michael Drive, bassist Jim LaVerde, guitarist Ray Parris, and drummer Steve Whittaker. They talk about how they got started, being influenced by bands like Iron Maiden, their first time in the recording studio after raising money from their family and friends to pay for the time, and how that first recording landed them their initial record deal. They share the story about being signed by Enigma Records (home to Stryper), buying the run-down, old UPS truck they turned into their touring bus, and dealing with the backlash they got from the Christian community.