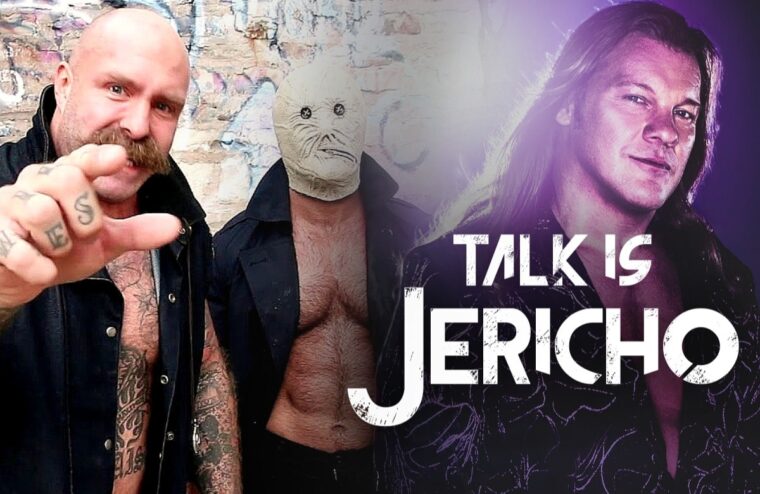 The Butcher (aka Andy Williams) & The Blade (aka Pepper Parks) both hail from Buffalo, New York, and met through Andy’s bandmates in Every Time I Die. The two talk about the origins of their tag team, how they found themselves in AEW, and what it was like to have job security through the pandemic (thanks to Tony Khan)! Blade recounts his time at Impact wrestling as Braxton Sutter, his 20-years on the indie scene, backyard wrestling, and what it meant to sign with AEW. Andy explains what prompted him to start wrestling late in life, how a bad match with Jon Moxley on AEW Dark led to a complete lifestyle change for him, the advice he got from Tully Blanchard, and why he considers The Butcher & The Blade to be the workhorse tag team of AEW. They also tell the story of their gimmick, including the meaning of the monocle and mask, and who came up with the idea to make their AEW debut from under the ring. Plus, Andy shares an update on the new Every Time I Die album, and the band’s tour plans for the coming year.