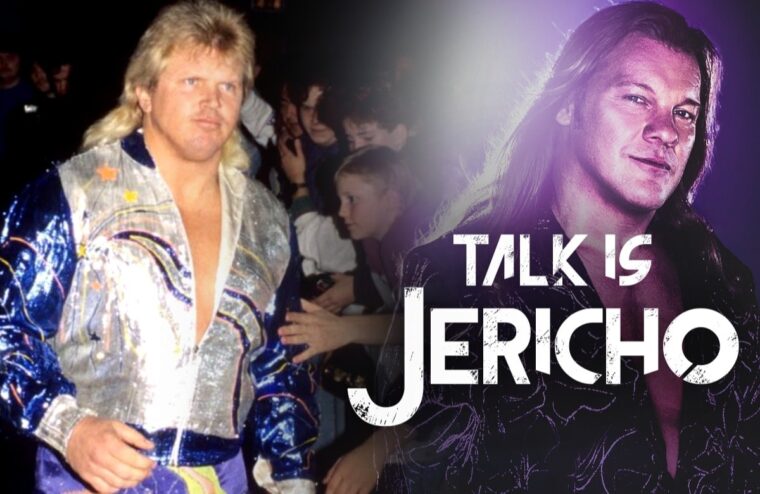 Bobby Eaton was one of the greatest tag team wrestlers and probably the nicest guy in the business. He never said a negative word about anyone, and no one ever had a negative thing to say about him! Sadly, the great Bobby Eaton of the legendary Midnight Express tag team passed away on August 4th at the age of 62. So two of the guys who knew him best, Arn Anderson and Tony Schiavone, pay tribute along with Chris Jericho to Bobby! They talk about the two versions of the Midnight Express with Bobby and Dennis Condrey, and Bobby and Stan Lane, the role Jim Cornette played in their success, and the incredible chemistry between Bobby and Jim! In addition, they tell stories from the longtime rivalry and great feud between the Midnight Express and Rock’ n’ Roll Express, Starrcade ’86 with the Road Warriors, and the Super Summer Sizzlin’ Tour. They’ve also got hilarious tales about the contents of Bobby’s 60-pound duffle bag and his weak stomach! Plus, Chris shares an unbelievable voicemail message he received from Bobby not too long ago!