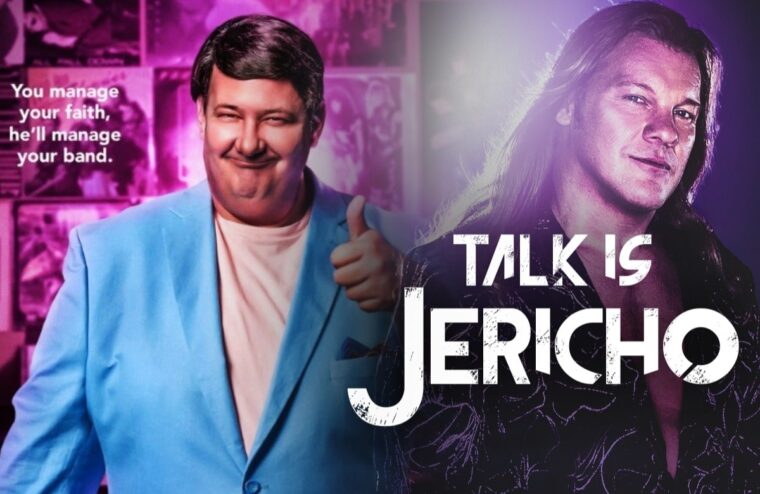 There’s a great new movie available on Amazon Prime called “Electric Jesus.” It’s the story about a bunch of teenagers trying to make it big with their Christian metal band! It’s set in the summer of 1986 and has a very cool cast, including Judd Nelson who plays the Pastor trying to help the band, and Brian Baumgartner (of “The Office” fame) as the band’s manager. The music is incredible too! Writer/director Chris White was inspired by his own teenage years and his love of the band Stryper, and spent a lot of time and a lot of movie’s small budget making sure the music and the casting were spot-on! He did a tremendous job with this story that’s really more a coming-of-age tale than anything else. He talks about the making of the film, how he found his band, how he cast the other actors around them, the details he put into setting the scene in 1986, and Stryper’s feedback about the movie. He also speaks to the festivals and awards the film has won and how he was able to secure distribution.