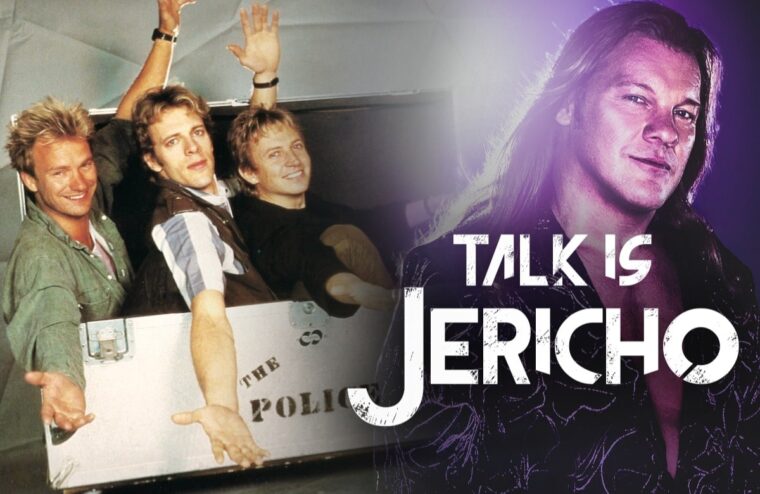 The Classic Album Clash returns, and this time the debate centers on The Police! Anthrax drummer Charlie Benante, music industry vet Paul Gargano, and Rybo from The Winnipeggers join to discuss “Outlandos d’Amour,” the debut album from The Police, versus the band’s last studio album together, “Synchronicity.” They examine cover art, songwriting, production, and setlists, and of course, do the expected track-by-track breakdown, ultimately voting on which album is best. There’s plenty of trivia and stories along the way, including anecdotes about the fist-fights and acrimonious sessions that plagued The Police, backstage details from the 2007-2008 reunion tour, why there were 36 different covers for the “Synchronicity” album, and the MTV videos played ad nauseam in the 80s. There’s also discussion about The Beatles influence on The Police, The Police’s influence on Rush, Sting’s pretentious song lyrics, and the very underrated guitar playing of one Andy Summers.