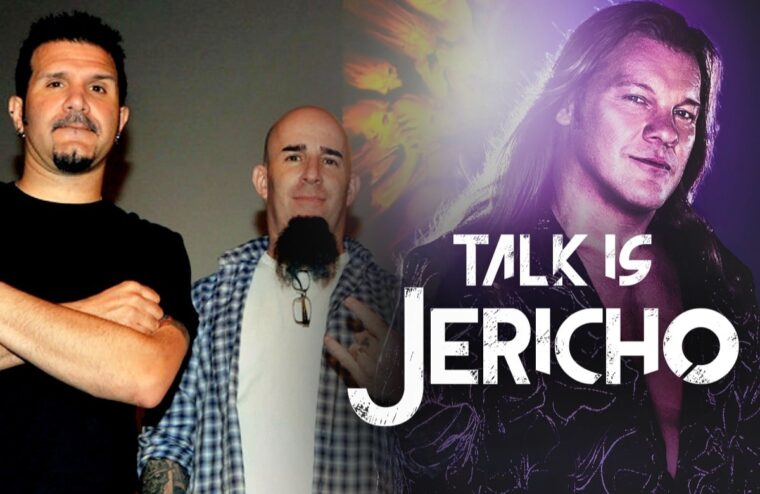 Merry freakin’ everything! And how’s this for a holiday gift?! It’s the return of the Classic Album Clash, and for the first time ever, actual members of the band who made two said albums are taking part in the great debate! Anthrax guitarist Scott Ian and drummer Charlie Benante join CJ and Eddie Trunk to discuss “Spreading The Disease” and “Among The Living.” And yes, they actually pick favorite songs on the albums! They also share amazing behind-the-scenes stories about the making of both records, including working with super producer Eddie Kramer in the Bahamas, and what inspired the music videos for “Spreading The Disease” and “Madhouse” (which was banned from MTV). And Eddie Trunk, who happened to work for Megaforce Records (Anthrax label at the time) has a unique perspective on watching the band’s success and popularity explode in the 80s. It might just be the best CAC EEEVVVEERRR!