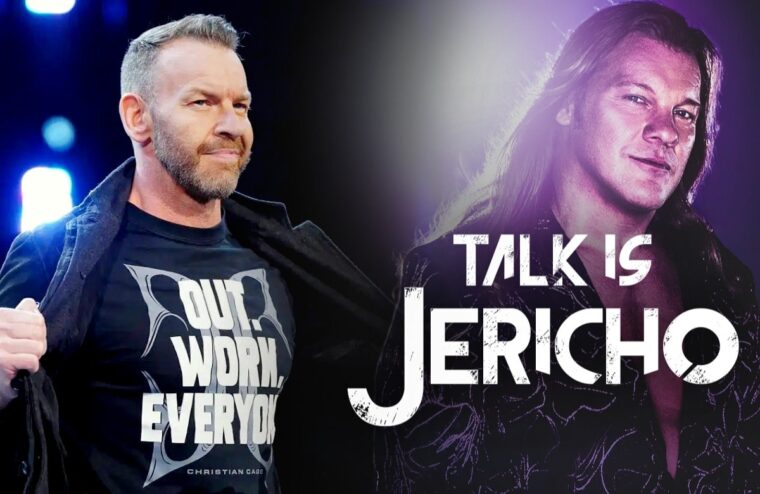 Christian Cage is All Elite! And what a surprise it proved to be, not just for fans, but for Christian himself. The newest AEW superstar talks about his AEW debut at the Revolution PPV and what both Jon Moxley and Tony Khan said to convince him to sign. He details his journey back to the ring, including the extensive medical tests and the strict fitness and nutrition regimen he started long before AEW was even an idea. He shares the story of his surprise appearance at this year’s Royal Rumble, his moment in the ring with former tag partner Edge, and why that didn’t lead to a longer-term deal with WWE. He also talks about his first true match back after being away from wrestling for 7 years and why Frankie Kazarian was the perfect opponent. He explains why “Out Work Everyone” is more than just a clever catchphrase and what he hopes to accomplish in the final chapter of his in-ring career.