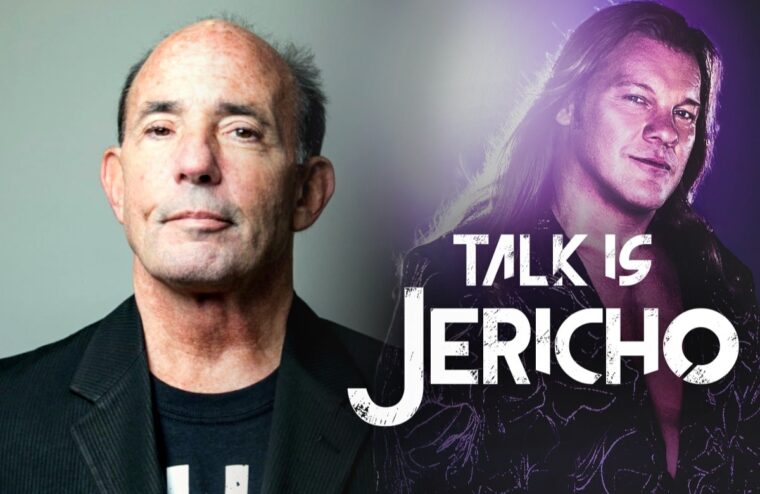 Cary Silkin was a Ring of Honor fan from day one and became a silent investor when the promotion was struggling to get off the ground, long before he became its owner and operator! And then, when he sold ROH in 2011 to Sinclair, he transitioned into ROH’s Brand Ambassador. Cary tells the ROH story, including behind-the-scenes details of the circumstances that led to ROH’s current hiatus. He talks about their last show, “Final Battle,” what 2022 may hold for ROH, and whether he’ll still be involved. Cary also talks about ROH’s early days, how DVD sales kept them afloat, their first TV deal with HDNet (which later became AXS), the peak of ROH’s popularity, having talent poached by WWE, some of his favorite shows and matches, and all of the fantastic wrestlers that’s graced the ROH ring including Bryan Danielson, Samoa Joe, Colt Cobana, Kevin Owens, CM Punk, Cody Rhodes, The Young Bucks, Adam Cole, Jay Lethal, and so many more!