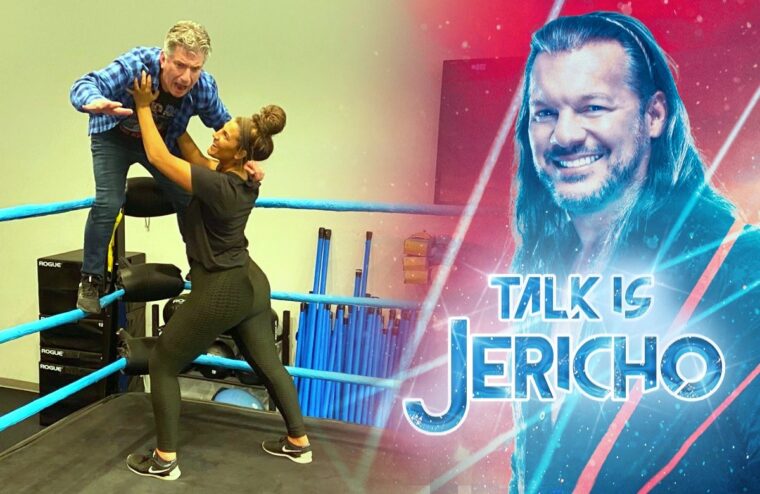 It’s favorite match time with Busted Open’s Dave LaGreca and Gabby LaSpisa! They run down their respective lists and explain why they chose the matches they did. That means plenty of stories about Ric Flair, Ricky Steamboat, The Undertaker, Bret Hart, Thunder Rosa, Dr. Britt Baker DMD, Hulk Hogan, the Stadium Stampede, Eddie Guerrero and Art Barr in Mexico, Kevin Owens and the Festival of Friendship, Wrestlemania 3, and Wrestlemania 25. Plus Jericho weighs in with details on what really happened behind the scenes before his big match with CM Punk at WrestleMania 28.