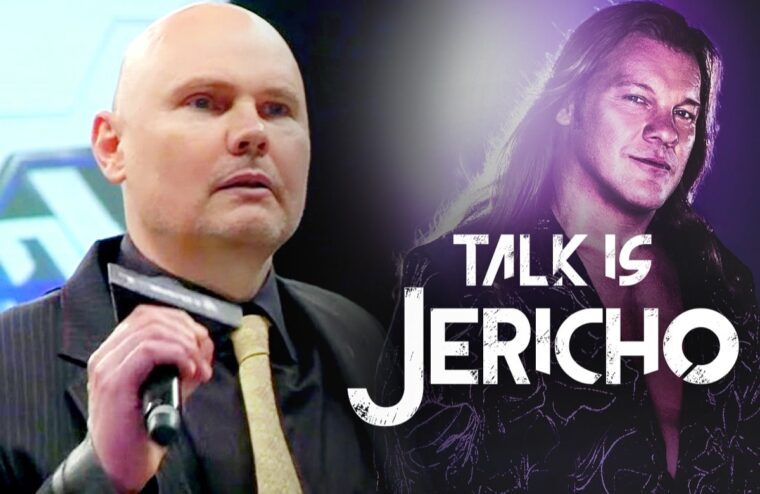 NWA’s When Our Shadows Fall PPV is this Sunday, June 6th, and NWA President Billy Corgan runs down the stacked card, and talks about the incredible talent, including NWA World Heavyweight Champion Nick Aldis! Billy discusses the crossover with AEW and having talent such as Serena Deeb and Thunder Rosa work for both companies. He speaks to the new revolution in wrestling, surviving the pandemic, the return of crowds, and the development of his weekly show, “NWA Powerrr.” He also recalls what it took to buy the promotion, and how he handled the criticism in the early days. Plus, Billy has an update on his other gig, fronting the Smashing Pumpkins, and talks about their canceled 2020 tour with Guns N Roses, why they won’t be joining Guns on the road later this Summer, and what happened the first time the Pumpkins ever opened for Axl Rose and crew!