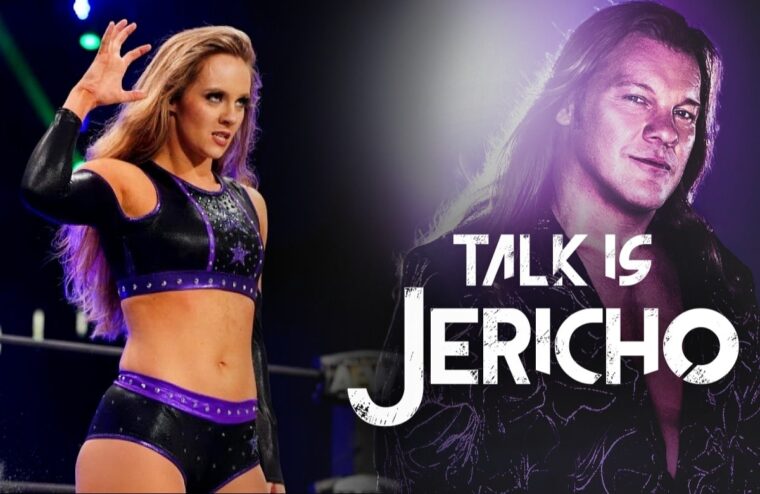 Anna Jay is number 99 in the Dark Order, a number given to her by the late, great Brodie Lee. Anna talks about joining the Dark Order, the impact that Brodie had on her career, the lessons she learned from him, how she was able to keep a straight face during all those BTE vignettes, and the Dark Order’s future. Anna also talks about wrestling school, her AEW Dynamite debut against Hikaru Shida, her Brodie Lee Tribute show tag match with Tay Conti, the hilarious John Silver, and who’s upped her in-ring game. Plus, Anna lists her favorite AEW matches to date, and what it meant to her to be part of the Nightmare Family beatdown that led to Brodie Lee’s TNT Championship victory.