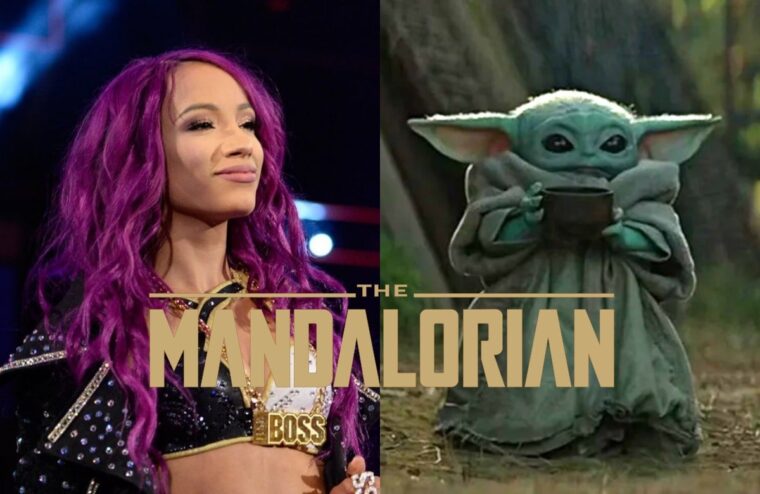 Sasha Banks missed some time from WWE at the start of the year, and while it was initially thought she might be injured, it turned out she was filming the upcoming season of The Mandalorian. It’s a massive break for Banks, as the Star Wars based show has been an enormous success for Disney+. It’s believed by Star Wars aficionados that she is playing Sabine Wren, a former bounty hunter with expert explosive knowledge.

Earlier today, the trailer for the second season was released, and Banks makes a blink, and you’ll miss it appearance at 0.48, which you can watch below.

The Mandalorian season 2 premieres on October 30 on Disney+.