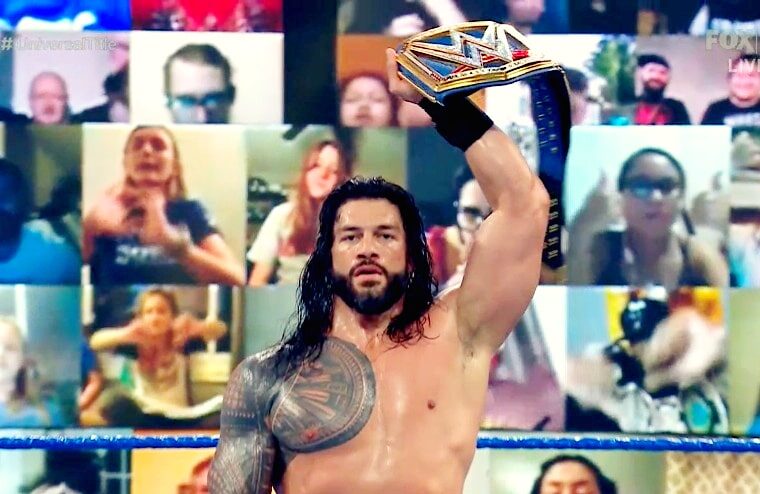 It was the end of an era last night on SmackDown as Roman Reigns changed his theme music for the first time, having used The Shield’s them since 2012. Having ditched the SWAT tactical vest at last Clash of Champions, this is the next step in the evolution of his heel character, and you can hear the new theme below.

Reigns revealed in an interview last year that he would eventually get new music, and the belief is that he has been heavily involved in creating the theme. WWE first began working on the theme when he returned last August, but it was decided to hold off until his heel tribal chief character was fully established.

So far, reviews have been mixed, with some fans loving the intro but criticizing the main music. However, as Reigns has had the iconic Shield theme for so long, fans are bound to need time to get used to it.