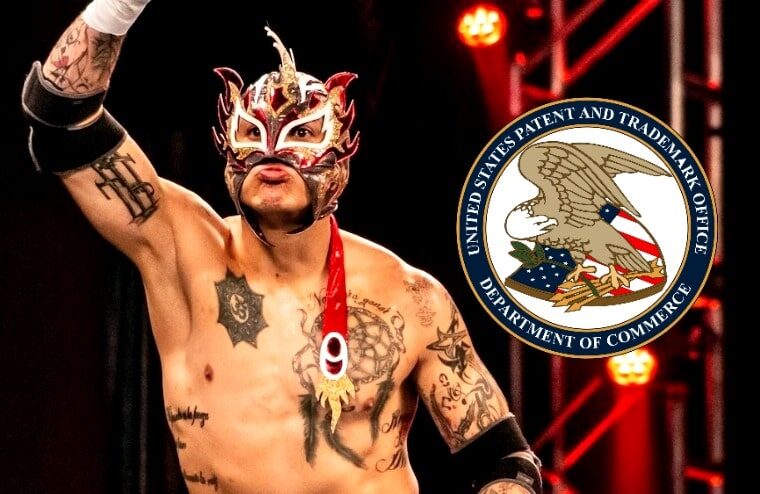 Trademarks in wrestling are more serious than ever in pro wrestling, and Rey Fenix, who is signed with AEW, applied last August to own the rights to his name. However, On January 5th, The United States Patent and Trademark Office denied his application. Numerous reasons were cited, but the main one was that Lucha Libre FMV, a company owned by AAA and FactoryMade Ventures, already have a trademark on “Fenix,” and this could cause confusion. One of the other issues is related to a foreign individual using a US address. This could be because the application was made with assistance from Masked Republic, a company with its headquarters in San Diego, California.

Records indicate that Lucha Libre FMV registered “Fenix” in May 2017, and Rey Fenix consented to this, which seemingly would hinder his chances of getting control of his name. He now has six months to submit further documentation, or the trademark application will be abandoned. Last year his older brother Pentagón Jr. had to change his ring name to Pénta El Zero M due to AAA owning the trademark. If attorneys can not resolve the issues, then there is a real possibility that Rey Fenix will be forced to change his name if he wants to secure a trademark.