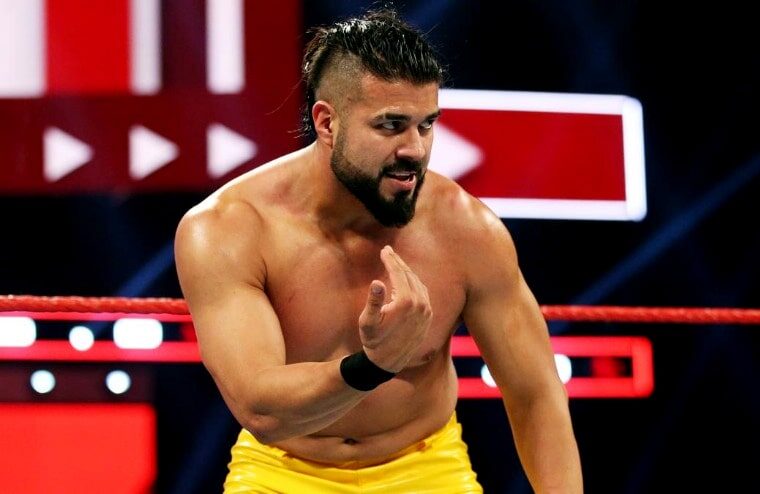 Andrade was a Paul Heyman project, and when Heyman lost his creative powers, the former United States Champion’s stock began to fall. Reportedly Vince McMahon isn’t a fan, and over the last few months, when he wasn’t teaming with Angel Garza, he was losing quickly on Raw or wrestling on Main Event.

Curiously Andrade wasn’t drafted, and it seems the reason is that WWE is considering moving him back to NXT, where wrestled between 2016 and 2018. During that time, he won the NXT Championship from Drew McIntyre and had a match of the year contender with Johnny Gargano.

While nothing is yet confirmed, Andrade tweeted a photograph of himself with the NXT Championship earlier today, which certainly adds credibility to the claims he could be NXT bound.