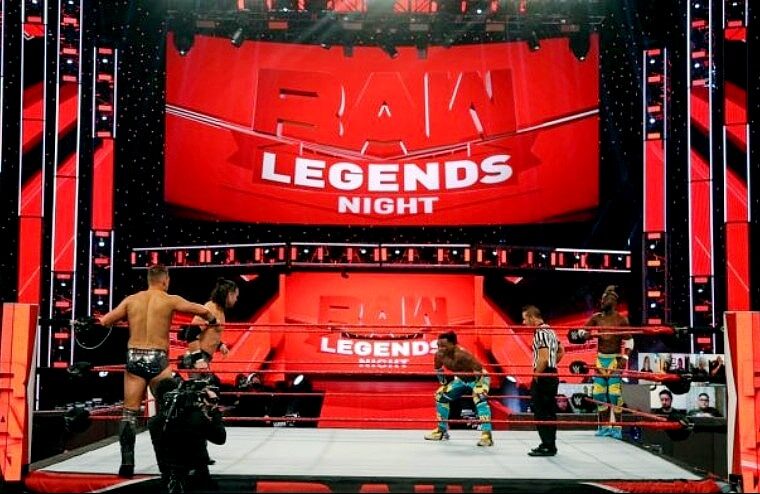 Raw’s 14th of December episode set the show’s record low with an average of 1.53 million viewers and a 0.41 rating in the key 18-49 demo. WWE’s reaction to this was to go back to the past, so they scheduled Raw Legends Night. Hulk Hogan and Ric Flair were heavily advertised ahead of time, plus Goldberg appeared to confront Drew McIntyre. This, along with no NFL competition, resulted in the show having an average of 2.13 million viewers and a 0.68 in the 18-49 demo.

This rating made it the most-watched episode of Raw since March 2020, and WWE will be especially pleased by the fact viewership didn’t significantly drop off. Hour one had 2.20 million viewers, hour two 2.15 million viewers, and hour three 2.04 million viewers. It will now be interesting to see how many of those viewers return next week to see the program between Drew McIntyre and Goldberg’s progress.