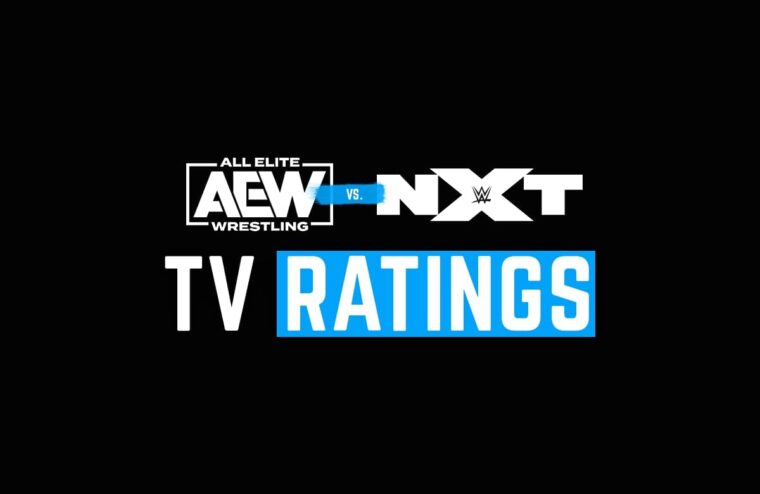 Last week’s Wednesday Night Wars ended up as a tie with both shows having exactly 778,000 average viewers. But this week, NXT had a comfortable victory.

AEW featured Chris Jericho and Jungle Boy going to a 10-minute draw, Cross Rhodes and Darby Allin defeated The Butcher and The Blade, and SCU retaining their AEW tag titles over The Young Bucks.

There is no AEW Dynamite next week due to Christmas, and NXT has been taped, so the war resumes in 2020.