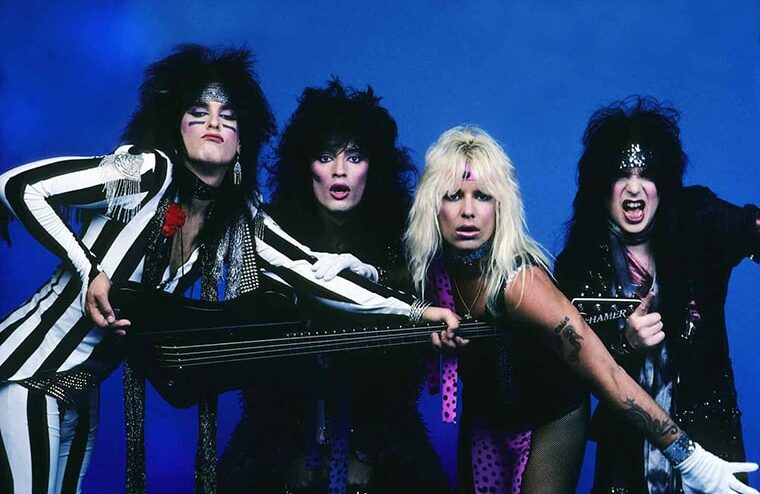 Hard rock legends Mötley Crüe have inked a deal to sell their entire recorded music catalog to BMG. The deal covers the band’s nine studio albums, several live albums and compilation sets. Mötley Crüe has sold more than 100 million records worldwide on the back of numerous hits like “Kickstart My Heart,” “Shout at the Devil,” “Girls, Girls, Girls,” “Home Sweet Home” and “Live Wire,” among many others.

“It feels amazing to be collaborating with our new partners at BMG,” Mötley Crüe said in a statement. “Their extensive track record of success in rock made them the perfect home to continue preserving and growing our musical legacy, ensuring we always stay at the top.”

Mötley Crüe’s success also goes beyond their recorded hits. In 2001, the band released their tell-all autobiography, “The Dirt,” and in 2019 the book was adapted into a movie. Bassist Nikki Sixx has also authored numerous books, and singer Vince Neil has remained a live staple during the Crüe’s downtime.

The band will kick off The Stadium Tour, a 30-plus date U.S. trek next June with Def Leppard and Poison.

Mötley Crüe reclaimed the rights to their music from label Elektra in the late ’90s for a reported $10 million. According to Variety, BMG purchased the catalog for approximately $150 million.