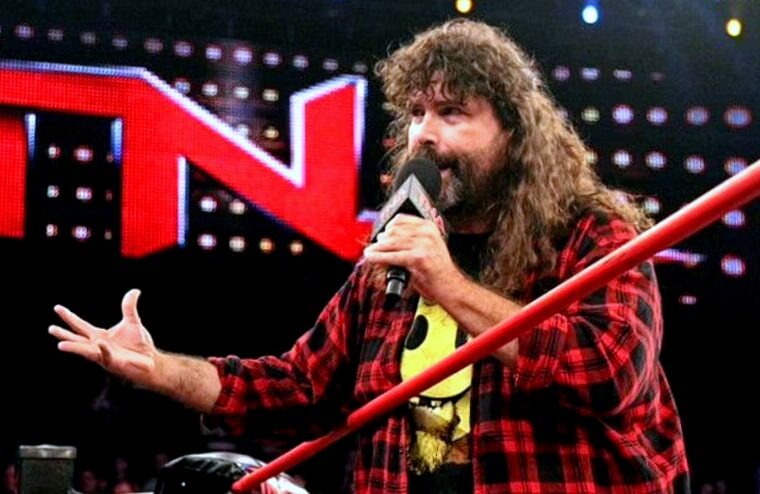 Over the weekend, WWE Hall of Famer has been in Nashville at Starrcast promoting his new podcast Foley Is Pod while also taking time to attend Ric Flair’s last match. However, it seems while his guard was down, hackers compromised his Twitter account and have been using it to try and dupe his followers into DMing him to purchase PS5s. Unfortunately for Foley, resolving this isn’t as simple as resetting his password. This is because the hardcore legend has revealed via a post shared on both Instagram and Facebook that the hackers are actually trying to extort him.

In not so good news, my Twitter account has been hacked. Someone is trying to extort me for money, and until further notice, or you see a video of me saying otherwise, please don’t fall for any scams this person is trying to perpetrate.

Foley isn’t the first and certainly won’t be the last wrestler to get hacked, with computer-savvy crooks getting smarter despite increases in security. In the past, cybercriminals would get access to wrestlers’ accounts by offering them free products such as expensive trainers, and when the victim went to claim, they would be asked to log in via a social media account, which is where details are stolen. Still, regardless of the method used to gain access, hopefully, Foley can regain control of his account soon, and nobody is tricked into parting with money.