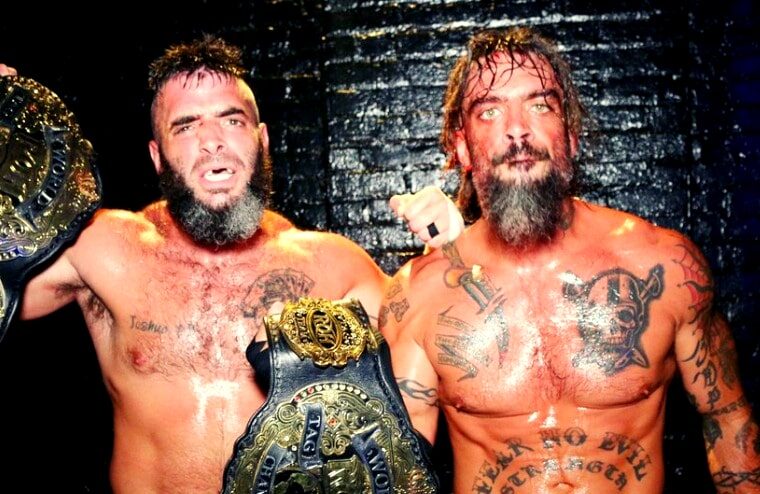 It’s well-known that The Briscoe Brothers were persona non-grata on TBS due to past offensive comments made by Jay on social media years ago. However, despite rumors of the contrary, it appears that Mark’s unspoken ban has been lifted following his brother’s tragic death, as he will be wrestling on this week’s Dynamite. This was confirmed by Tony Khan himself on Twitter with him, announcing Briscoe will wrestle fellow Ring of Honor alumni Jay Lethal.

Mark Briscoe lost his brother and tag team partner Jay last week in a car accident and has not publicly addressed his passing so far. Close friends, though, have confirmed that he has embraced his faith and is using that to get by, believing he will see his brother in heaven. And while nothing will make up for the loss of his brother, it’s great Mark is getting to celebrate Jay’s life in such a high-profile and meaningful manner.