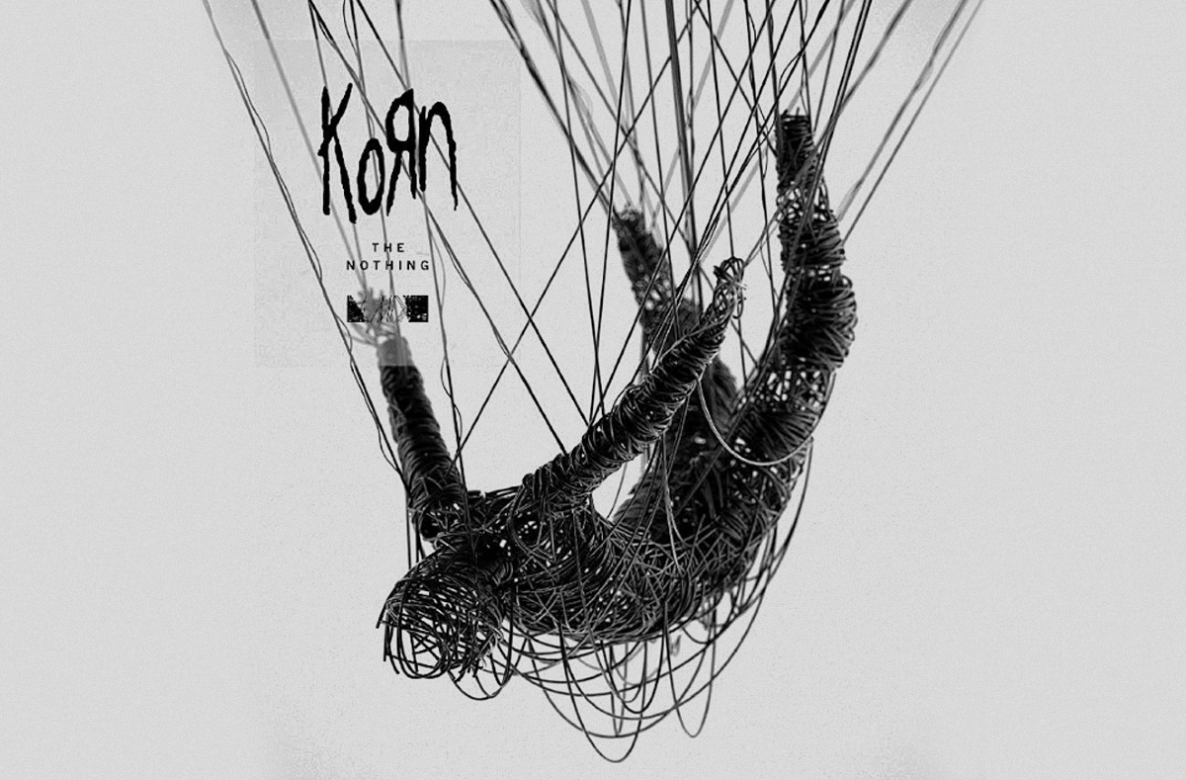 Korn’s new album “The Nothing” is 1 week away from release and if track 8, “Can You Hear Me” is anything to go by, it’s going to be awesome! It’s the 3rd song the band have released from the album so far, and reviews have been glowing.

“In a year in which the giants of metal Rammstein, Slipknot and Tool have all delivered belting albums that will ensure their legacy endures well into the future, the pressure was on Korn to deliver. This urgent and important record will ensure the veterans don’t get lost in the shuffle”.

“The Nothing” will be released by Roadrunner Records on September 13, and is produced by Nick Raskulinecz, who also produced 2016’s “The Serenity Of Suffering.”

WebIsJericho.com uses cookies to ensure that we give you the best possible experience. If you continue to use our site we will assume that you are happy with this.OKPrivacy & Cookie Policy