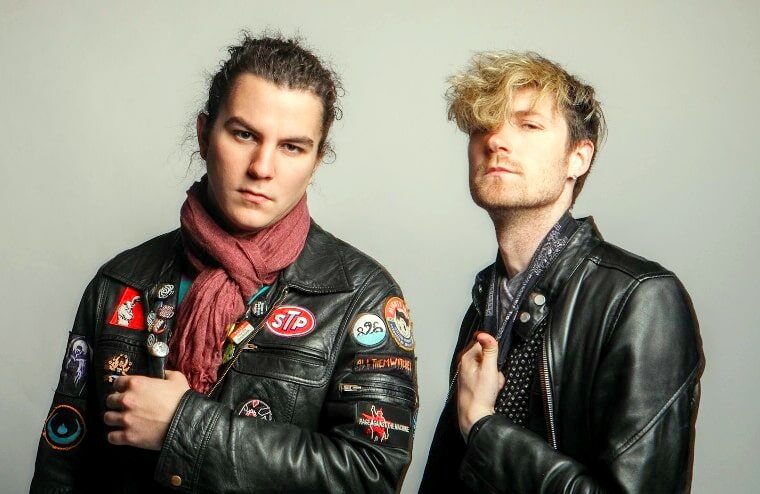 Atlanta-based musicians Andrew Evans and Tanner Hendon first started to make music together as The Stir back in 2015. The duo’s early music impressed enough to earn a coveted spot opening for FOZZY during their Judas Rising Tour in 2018, and since then, they rebranded to become Like Machines. Their first single under the new name, “Kaiser,” was released in 2019, and based on this track, fans would liken them to Black Sabbath, proving that modern-day rock music is far from dead. However, they are more than just a new incarnation of another band and offer their own unique sound throughout their discography.

Now just days before embarking on a 13 date tour, they have released their new collection titled “Supervillain.” The EP features five songs and is available to stream on Apple Music and Spotify. Alternatively, if you are old school, it can be obtained on CD via RedStarMerch.com for just $10. Below you can listen to the first track titled “Come And Get It,” although beware you may have a hard time getting the chorus out of your head!