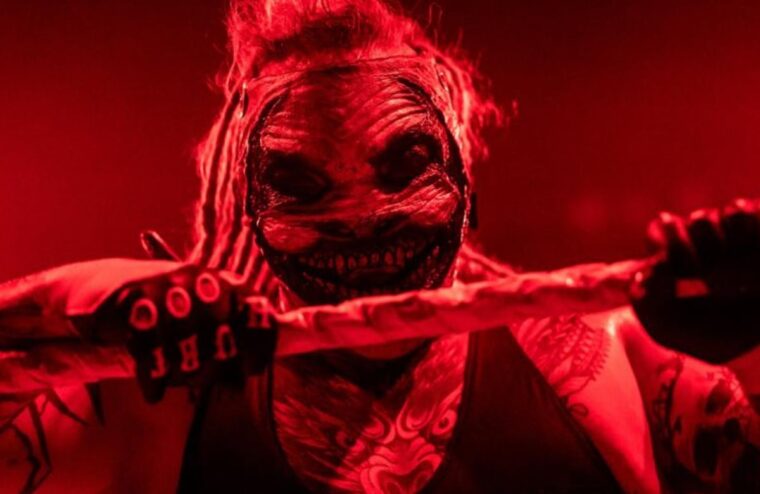 Many fans expected The Fiend to get revenge on Randy Orton at WrestleMania after he had set him aflame back at WWE’s TLC pay-per-view in December 2020. Instead, the lackluster match saw Orton win in less than six minutes from a single RKO, and since then, neither The Fiend nor Bray Wyatt has been seen. There has been a lot of speculation surrounding his absence, and now, Mike Johnson of PWInsider has reported that he is being kept off television by design, and he hasn’t any backstage heat.

We are told Wyatt has purposely been kept off TV. It is not a case of he has heat for anything as he is well liked. The Randy Orton match, we are told, went 100% exactly as planned

The WrestleMania match did come across as writing off The Fiend character. However, he sells so much merchandise it’s hard to believe WWE isn’t planning on him eventually returning. There has previously been a questionable report claiming he is dealing with mental health issues, but no reputable sources have validated that. It’s possible WWE’s creative team just feels less is more with The Fiend as they currently have Alexa Bliss and her demonic doll Lilly on Raw. It will, though, be surprising if he doesn’t return in time for SummerSlam in August.