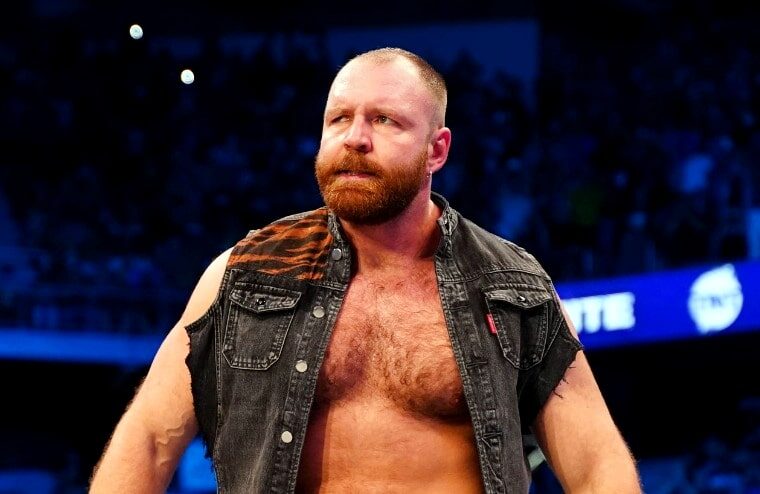 Last November, it was announced by AEW that Jon Moxley had entered a rehabilitation program for alcoholism. And while he would thankfully complete treatment and return to the ring, he hasn’t spoken publicly about the experience or the circumstances. Now though, he has broken his silence and given his wife Renee Paquette an exclusive interview on her The Sessions podcast, sharing some previously unknown information.

During this, he would tell listeners there wasn’t one significant incident that led him to seek treatment, but he simply couldn’t stop drinking and was concerned by the physical effects of quitting. He would also call receiving treatment “like a weight had been lifted” off his shoulders and noted that Tony Khan was supportive and didn’t pressure him to return. Nevertheless, he would also disclose that one therapist he worked with recommended he retire, seemingly thinking the pressure of being a pro wrestler was what was the cause of his addiction.

The one therapist I had straight up told me to retire. She was like, “start a wrestling school, train some kids.” She’s like, “You know what the problem is, you got to get out of there.” I was like, “I don’t think it’s that.”

Thankfully for fans worldwide, Moxley didn’t take this advice and successfully returned to AEW in January, looking remarkably healthy. He would subsequently begin a storyline with Bryan Danielson, which led to the creation of the Blackpool Combat Club along with their mentor William Regal. Now he is set to compete for the interim AEW Heavyweight Champion in the main event, the Forbidden Door pay-per-view, on the 26th, showing how far he has come since November and hopefully giving hope for other wrestlers dealing with issues.