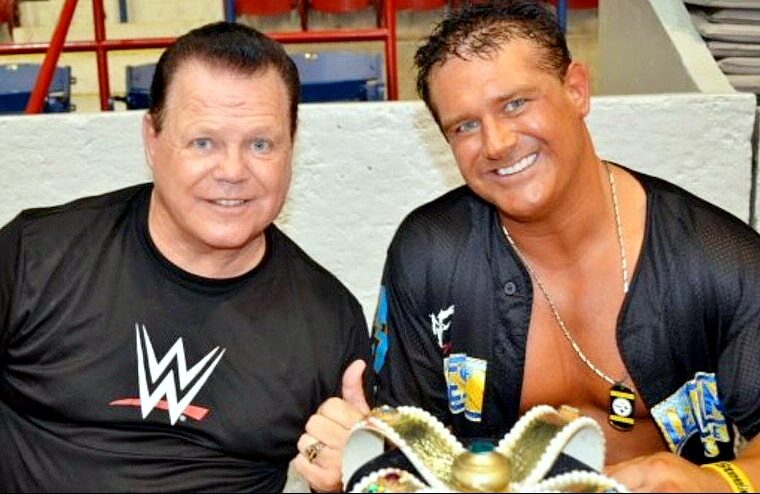 Today would have been the 49th birthday of Brian Christopher Lawler, known to pro wrestling fans worldwide as Grand Master Sexay. To mark the occasion, his father, Jerry “The King” Lawler, has posted on Twitter that he has taken a pair of Pittsburgh Steelers gloves to his gravesite. Brian was such a big fan of the six-time Super Bowl champions that he was buried in a Steelers casket. Lawler points out that his own favorite team, the Cleveland Browns, are playing the Steelers today.

Brian Christopher sadly died in 2018 by hanging himself while in a jail cell. He had been arrested for driving under the influence and evading police. Since then, Jerry Lawler has filed a wrongful death lawsuit against Hardeman County and Sheriff John Doolen. The case is set to be heard later this year.