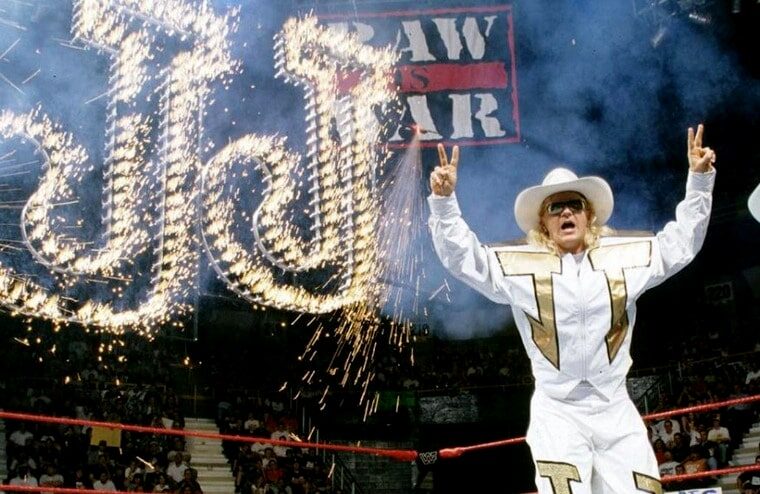 WWE Hall of Famer Jeff Jarrett has had a very successful career that saw him compete for the world’s most prominent wrestling organizations, hold multiple championships, and found his own promotions. Now the third-generation wrestler and promoter has shared the news on social media that today is the 35th anniversary of his in-ring career, as he had his first match on April 6th, 1986.

That match took place in Memphis, Tennessee, for Continental Wrestling Association, a promotion run by his father, Jerry Jarrett. Young Jeff would wrestle Tony Falk, who had challenged the then referee in an attempt to end his losing streak. The match would end in a ten-minute draw and would lead to more than 2000 career matches.

35 years ago today, April 6 of 1986, I started the official journey of my in-ring career. My grandmother, Christine Jarrett, started our family in the industry in 1946… Very grateful for all the opportunities past, present and future this business has provided me! ✌🏽🎸🙏Jeff Jarrett

Jarrett now works for WWE as a producer, after overcoming his previous addictions thanks to in-patient rehab funded by the company, and is said to be in a great place with his life. While he is no longer a regular performer, he hasn’t officially retired and last competed in April 2019 when he wrestled Dr. Wagner Jr. at an indie show in California.