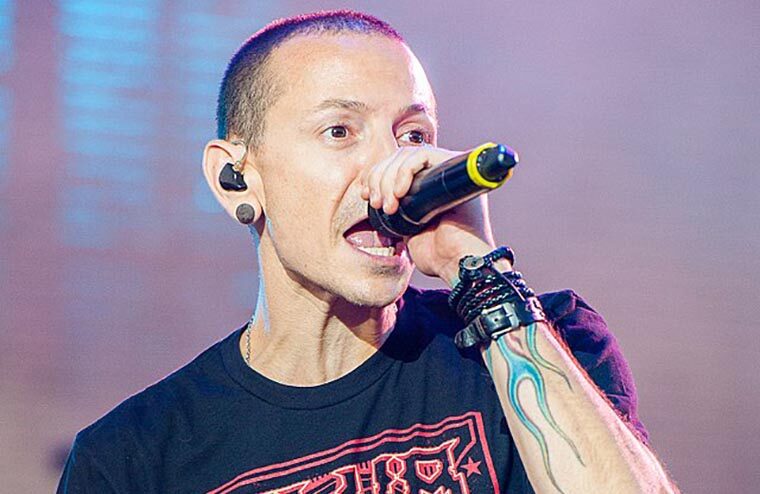 Prior to joining L.A. band Xero, which later became Linkin Park, singer Chester Bennington fronted the Arizona-based alternative rock band Grey Daze. The group has released a demo of the song “B12,” showcasing Bennington prior to his Linkin Park fame.

“A lot of the stuff [Chester] was talking about twenty years ago in these lyrics is really relevant to what happened and our current times,” Grey Daze said in a statement. “One of the things that’s abundantly clear when you listen to this record is his emotional intensity on every single word. There’s sadness, pain, aggression, and anger. Every bit of emotion he’s trying to portray is believable.”

A reworked version of “B12,” featuring guitars from Korn’s Brian “Head” Welch and James “Munky Shaffer” was released in June to 2020 as a single from Grey Daze’s “Amends” album.

Bennington died at his California home in 2017.