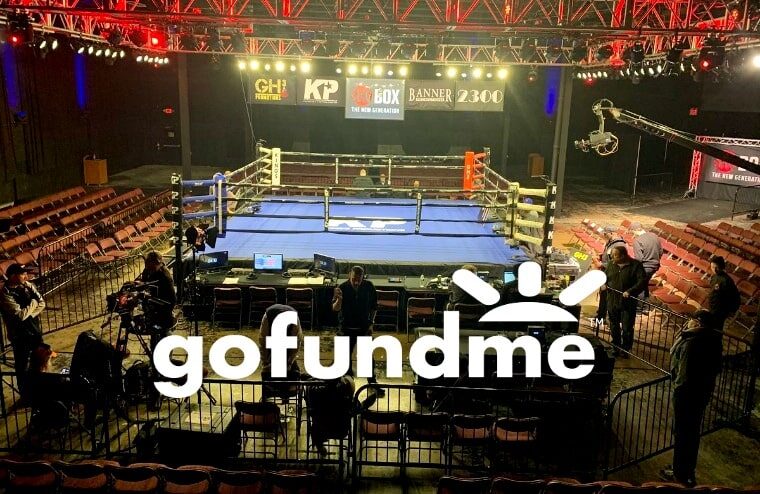 Over the years, the 2300 Arena has had numerous names, including Viking Hall, Alhambra Arena, The Arena, and Asylum Area. Still, to wrestling fans it will forever be known as the ECW Arena, having hosted Extreme Championship Wrestling from 1993 to 2001 for a total of 105 shows. Apart from ECW, countless other promotions have also run from the venue, including ROH, XPW, MLW, and CZW, who actually have run more events there than ECW did.

Now though, the venue could soon be out of business as its current owners are struggling due to restrictions meaning they can only run at 25% capacity. Initially, they were asking for $100,000 but have now reduced that to $75,000 and, as of writing, raised $4,135 of that from 43 donors.

To find out more about their current situation and possibly donate, you can check out there GoFundMe at this link gofundme.com/f/save-2300-arena.