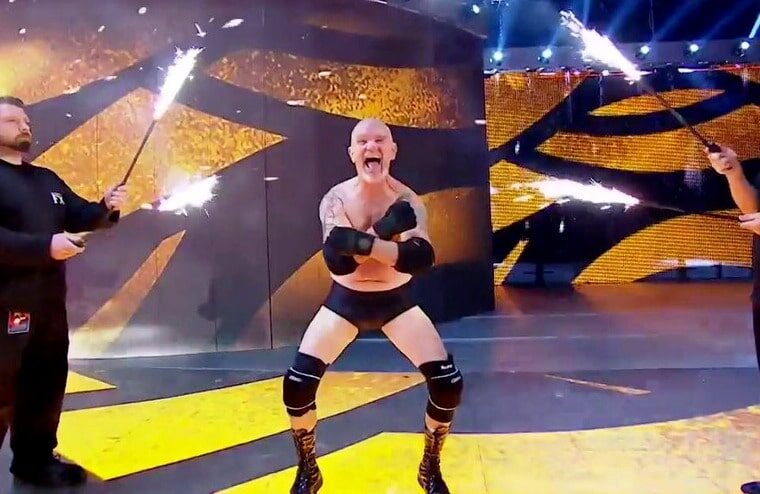 Duane Gill, who is known best to wrestling fans for his Goldberg parody character Gillberg sadly suffered a heart attack this past Wednesday. Fellow wrestler and close friend James Ellsworth would share the news on Twitter.

Thankfully, Ellsworth confirmed that Gill should be okay as he is in ICU and is expected to be home for the weekend. You can watch the video Ellsworth shared on Twitter for yourself below.

Gill retired from the ring earlier this year, at the age of 58, and wrestled Ellsworth at an Adrenaline Wrestling show in his final match. This concluded a career that had begun in 1990 and saw him share a ring with legendary wrestlers like The Undertaker, Triple H, Mr. Perfect, Razor Ramon, and Owen Hart.