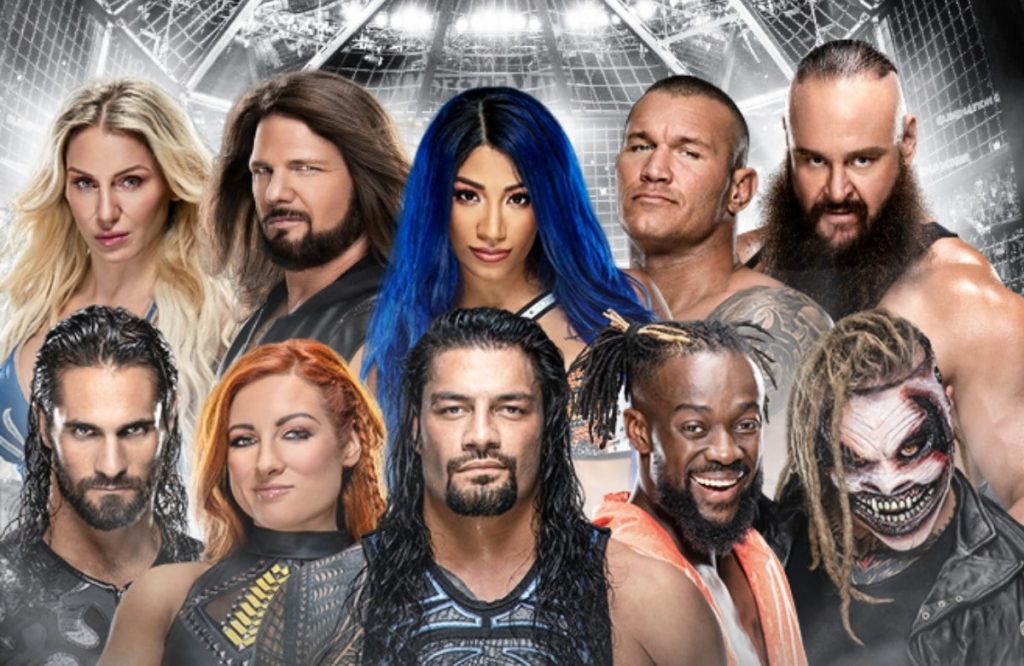 The event is being held at the Wells Fargo Center in Philadelphia, and the venue has announced on its website the six-men who will be inside the chamber. Of course, card subject to change applies, but lately, these things have been accurate.