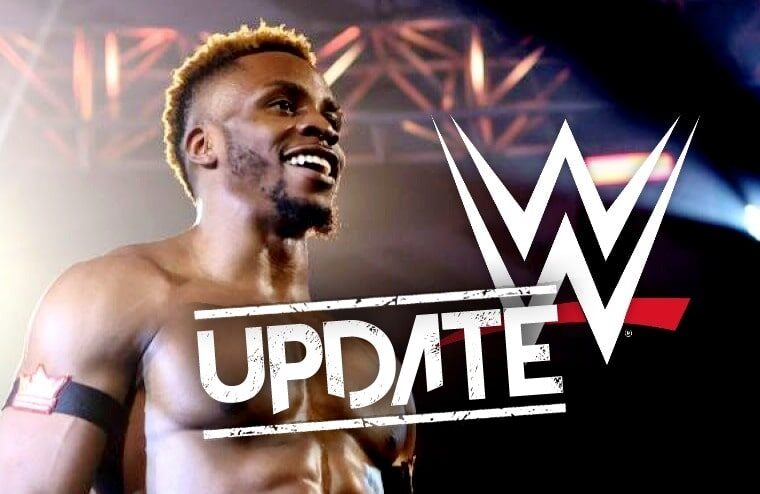 Last month, Edris Enofe shared a tweet video of himself getting a massive WWE logo tattooed on his chest, prompting much mocking in the replies. The NXT talent would subsequently defend his decision to show commitment to WWE, noting that when someone (CM Punk) gets a Pepsi tattoo, nobody says anything, but when he does it, fans make fun of him. Seemingly not seeing the difference between getting a brand that’s significant to you inked on your body and that of your employer in an industry that sees talents move promotions regularly.

However, it turns out all was not what it seemed, as Enofe has now confirmed on Twitter that he lied about the tattoo, seemingly claiming it was drawn on, and in the process, he fooled the world as he took great delight in calling out those who ridiculed him in the replies.

The big question is, why would someone want to trick people into thinking they are foolhardy and untrustworthy? Seemingly the answer is for attention and social media clout which Enofe got plenty of following his initial revelation. Of course, whether being known as the guy that faked getting a WWE tattoo is what he wants his wrestling legacy to be is uncertain. However, that is what he is known for right now, which is a shame, as he is very talented in the ring. 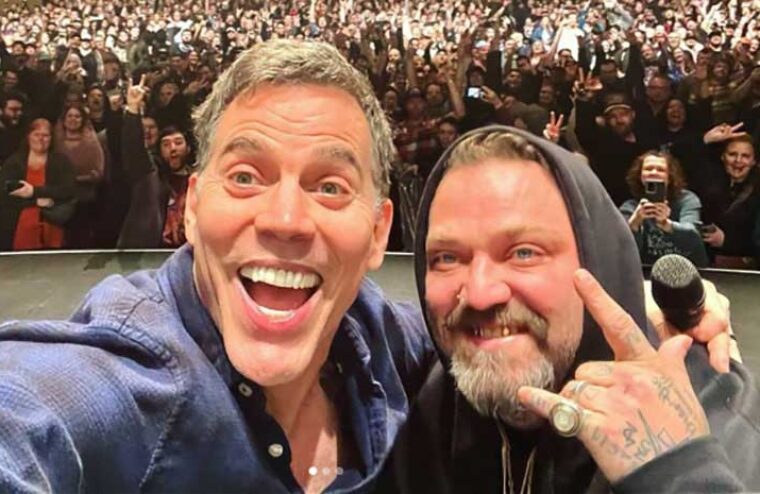 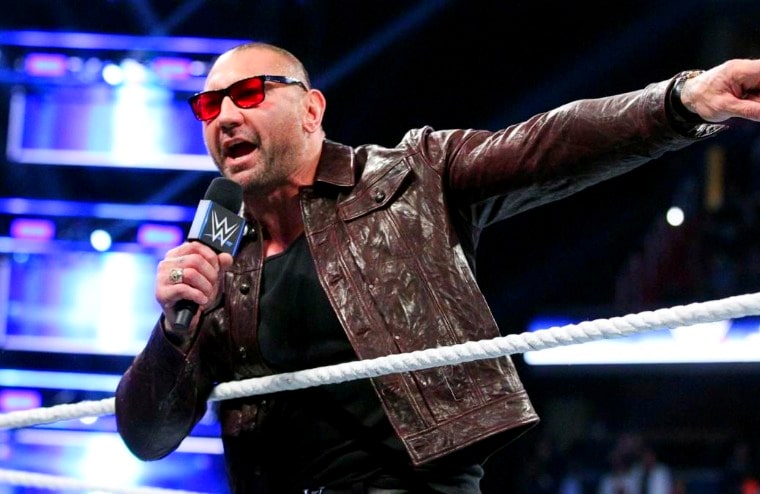 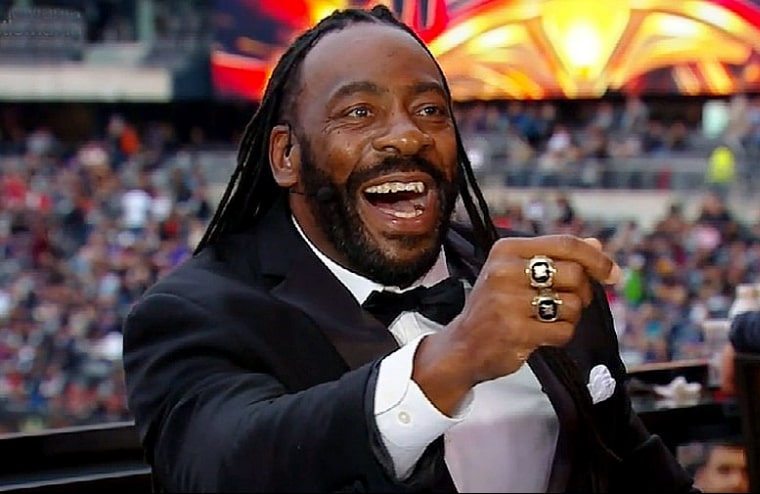