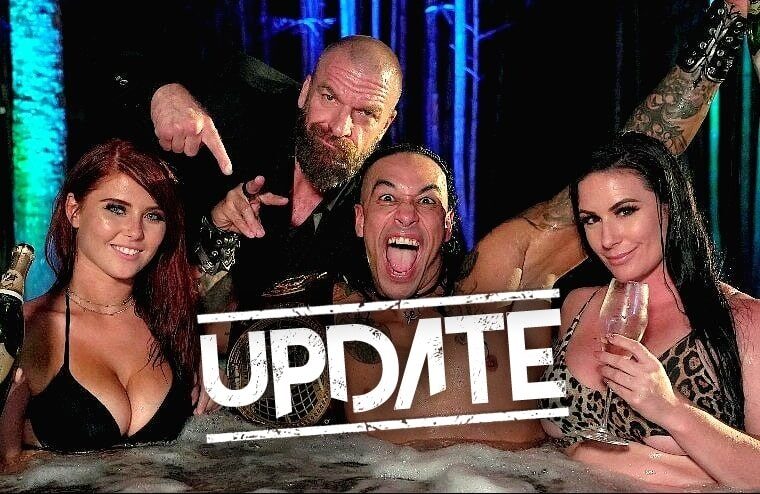 As reported yesterday, Damian Priest is in line to be called up to the main roster and was actually backstage at SmackDown on Friday. Dave Meltzer of the Wrestling Observer Newsletter has now revealed that the plan was for Priest to debut as Kevin Owens best friend and face Reigns and Jey Uso in the main event. However, Owens said it didn’t make sense to align the pair, as he has nothing in common with Priest, and once Reigns agreed, the idea was nixed. Instead, Owens faced Jey Uso in a singles match with Reigns getting involved.

WWE does still intend to call up Priest, who at the age of 38 does need to make his main roster debut sooner rather than later. He wrestled on NXT last night and lost to Karrion Kross in what was possibly his final match on the brand. Right now, the belief is he will now be part of Raw by the end of January, but as with anything regarding WWE’s creative plans, things can change at any time.