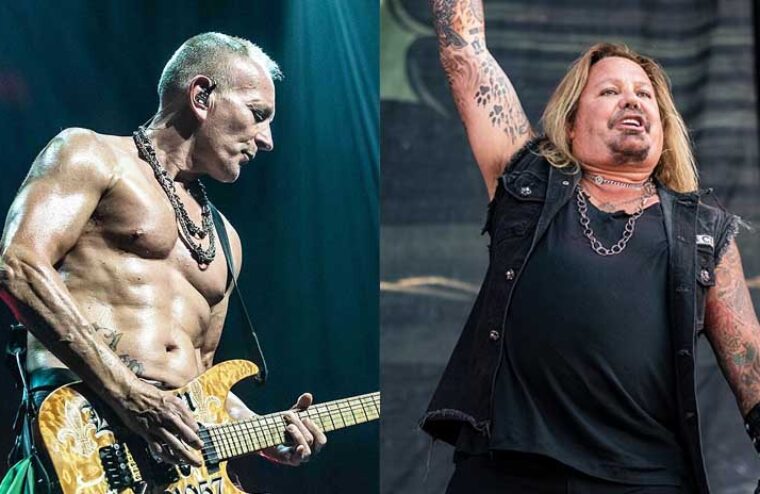 The Stadium Tour featuring Motley Crue, Poison and Joan Jett & The Blackhearts kicks off on June 16 in Atlanta, Georgia. The 36-date trek has been delayed back-to-back summers, but is finally ready to go, and Def Leppard and Motley Crue will swap as headliners from night to night. In a new radio interview with KSHE 95 out of St. Louis, Missouri, Def Leppard guitarist Phil Collen, a known health and physical fitness aficionado, was asked if he was concerned about Crue singer Vince Neil being out of shape for the tour.

“No. I talk to (Motley Crue bassist) Nikki Sixx all the time,” Collen said. “We’re friends. And I’ve known Vince forever. He’s gonna be part of our team. The way I look at this whole thing … We wanna take this tour to the rest of the world — in Europe, Australia, Japan, all over the place, South America — so it’s really important that everyone is part of the team. And we’re inspired. Me and Joe [Elliott, Def Leppard singer] — actually, all the guys — we’re on the phone, and we start rehearsing in about a week So, no. I think that Motley Crue are gonna be part of that team, as are Poison and Joan Jett. We all stand as one.”

Collen also commented on the potential rivalry between headlining bands. “The great thing, when you go out on tour with KISS, it’s all about the show; it’s not about trying to upstage anyone or do that,” he said. “Yeah, you can have a bit of that going on, but then you live and die by the show, and you wanna make that great. And that’s a great lesson we’ve learned from KISS, and we apply that.”

Collen also said that a trainer will accompany the bands on the tour. “I can’t wait till we get out there,” he said. ”And hopefully Vince will be working out. We’ve got a trainer coming out. Yeah, it’s gonna be really cool.” Collen weighed in on Neil’s comeback performance at an Iowa festival last year where the Motley Crue singer struggled to complete his solo concert and began losing his voice. “I heard about it,” Collen said at the time. “Hey, look, he’s got a year [to get ready for ‘The Stadium Tour’]. There’s a lot at stake when you got out [on tour], and you wanna be your best. Hopefully we’ll be working out together and all that stuff. That’s the other thing — we do have a camaraderie, especially with Motley Crue. With Nikki, we were talking just before the tour [was announced], like, ‘We’re gonna work out together. We’re gonna do all this stuff. With Vince, he’s got a year to go. Hopefully everything is cool by then. I hope so. Fingers crossed.”

Crue manager Allen Kovac told Fox Business in 2019: “Some of (Motley Crue) are working with a trainer, some of them are working with a nutritionist to make themselves the best they can be. The greatest insecurity for an artist is: Is anyone going to care about my music? Is anyone going to buy a ticket? We were in November [2019] when the discussions were happening, and these guys were already into regimens of how they get ready for a tour. Let’s see what Vince sings like and looks like when the tour goes out.” 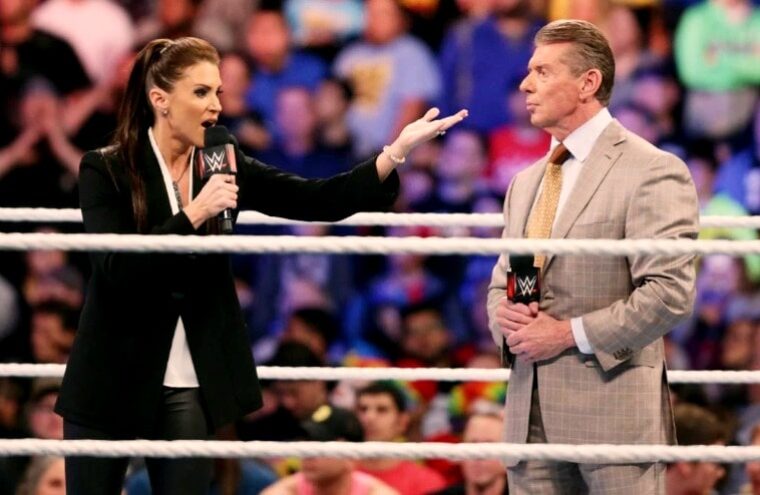 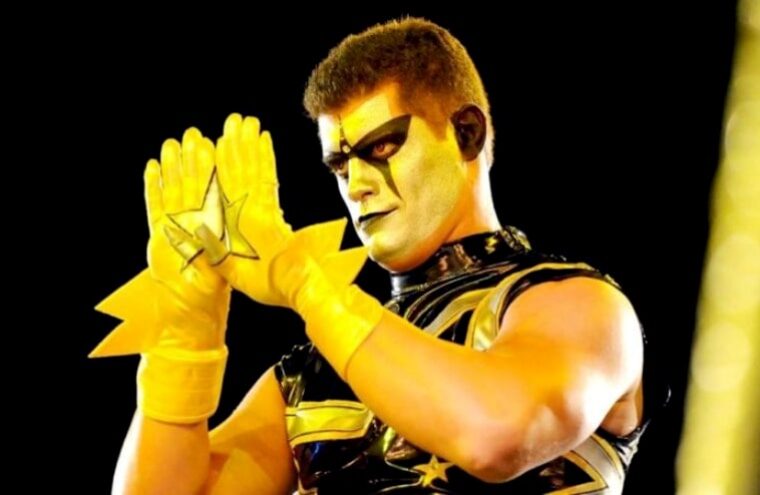 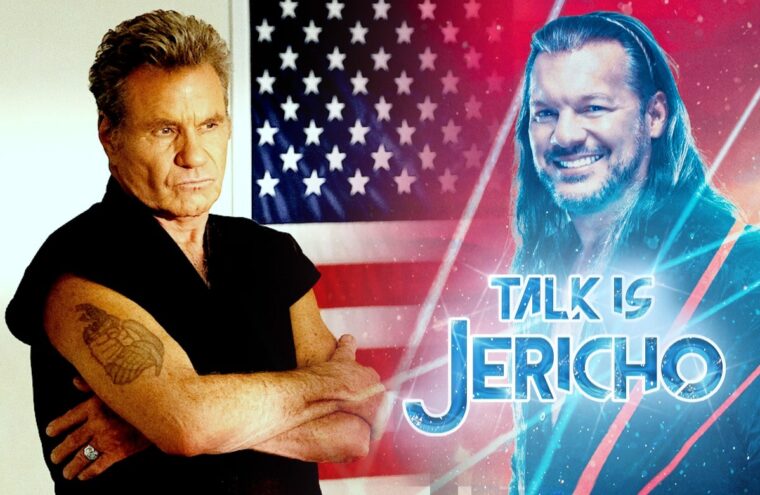 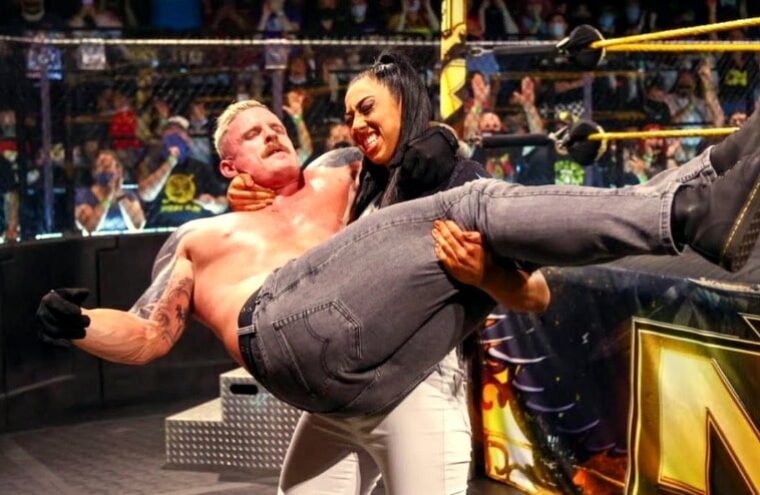 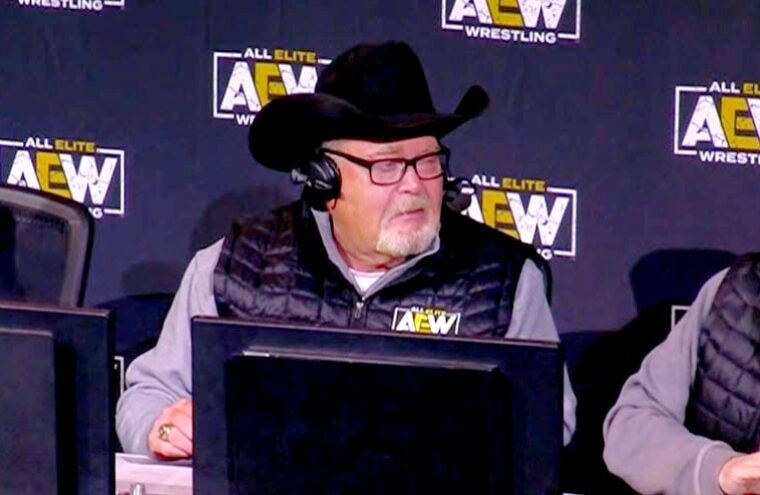 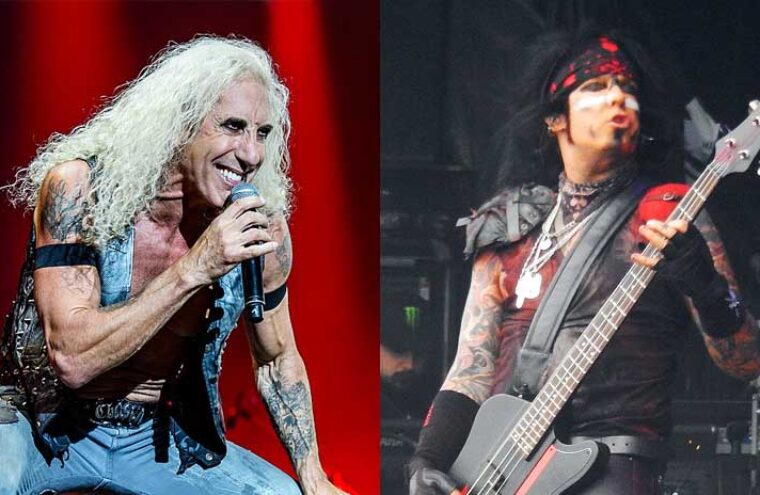