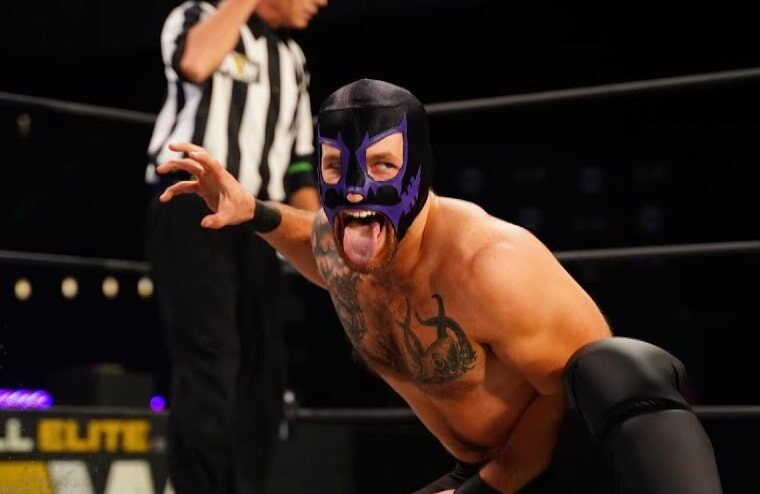 Earlier this week, speculation commenced that Alan Angels, also known as 5, would be the next AEW wrestler departing the company. This was because he removed all mention of the promotion from his Twitter bio and cryptically tweeted, “excited for what’s next.” Now, he has followed up with another tweet confirming his contract has indeed expired as suspected and stated he would have loved to have stayed, but said there are no hard feelings between himself and Tony Khan.

The 24-year-old debuted for AEW during the April 8th, 2020, episode of Dynamite and was promptly squashed by Lance Archer. However, he would go on to impress fans when sharing a ring with Kenny Omega in a surprisingly competitive match. Not long after, he would become a part of The Dark Order and since wrestled more than 80 times for the company. Now though, the group’s future has been questioned by fans on social media, with original member Stu Grayson having already left the company after being unable to agree on a new contract and Colt Cabana being phased ahead of returning to ROH. However, Evil Uno has attempted to quell talk of this by tweeting out that “Dark Order is not dead,” seemingly indicating the faction will continue as a scaled-down version.