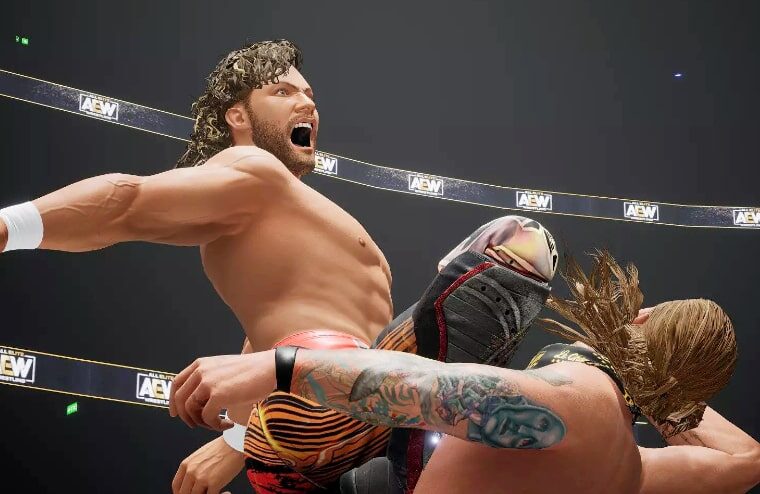 Ever since the launch of AEW, fans have been clamoring for a video game, and while it has seemingly taken a long time, that is because the game is being created from scratch. However, three months ago, the title AEW: Fight Forever was confirmed, and it appeared production was ramping up as Tony Khan would begin recording fans chanting following television tapings. And now, a provisional release date has been uncovered, with retailers listing the game as available from December 31st on PS4, PS5, Xbox’s, PC, and Switch. Additionally, xtralife.com has shared the box artwork, showing CM Punk, Kenny Omega, Chris Jericho, Jade Cargill, Jon Moxley, and Dr. Britt Baker on the cover.

AEW: Fight Forever is being developed by Japanese game studio Yuke’s, who previously worked on WWE’s SmackDown titles on PlayStation all the way through until WWE 2K19. And while not confirmed, there is speculated that gameplay could soon be demonstrated, with publisher THQ Nordic having a digital showcase scheduled for August 12th. This could, therefore, be when full details of what talents are in the game and match types are revealed. Although it is already known that there will be options to play Casino Battle Royales, Unsanctioned Lights Out, and Exploding Barbed Wire Deathmatches. Additionally, there will be an online co-op multi-player option, rumored to include cross-platform support.