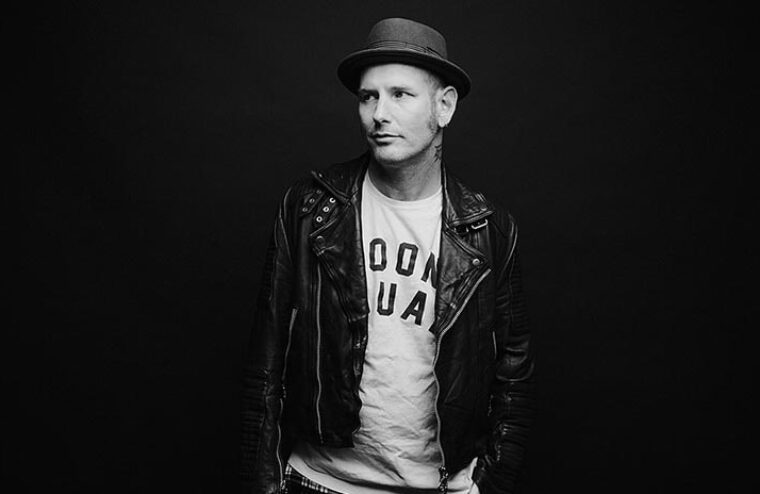 Slipknot’s Corey Taylor revealed that the band’s new album is coming later this year, and on Thursday the singer showed off a new Frankenstein tattoo done by Shane Munce of Pussykat Tattoo. “The Backpiece Continues!” Taylor wrote on Instagram. “Mr. Lee by my great friend @shanemunce down at @pusssykattattooparlor puttin up with my ass for 14 years haha! If you want AMAZING work when you’re in Vegas, hit em up!”

Slipknot released a new single, “The Chapeltown Rag,” late last year. Taylor told HardDrive Radio late last year of the forthcoming record: “The goal right now — and I don’t wanna talk out of turn — the goal is to get it ready for mix (in) January so we can get it out two or three months after. I have four songs that I have to sing, ’cause I’m redoing one that I wasn’t happy with; I listened to it, and I was, like, ‘I can do that better.’ And honestly, very rarely have I ever had the opportunity to do that. So it’s actually kind of rad that I’m getting a chance to go in and go, ‘You know what? I can beat what I did.’ But that’s gonna take me five days to get that done. ‘Cause I’m gonna do those four songs and then go back through and do punch-up on anything that I’m just not feeling.”

Taylor continued that he’s excited about the new material. “But it’s gonna be very, very little ’cause I’m pretty down with everything that I’ve got. So once that’s done, man, it’s just a matter of having Joe mix it. And I know Clown’s been working on the artwork. We’re working on a video for… obviously for ‘Chapeltown’, but also probably for whatever the first single’s gonna be. Yeah, it’s just a matter of time before we start getting it together.”