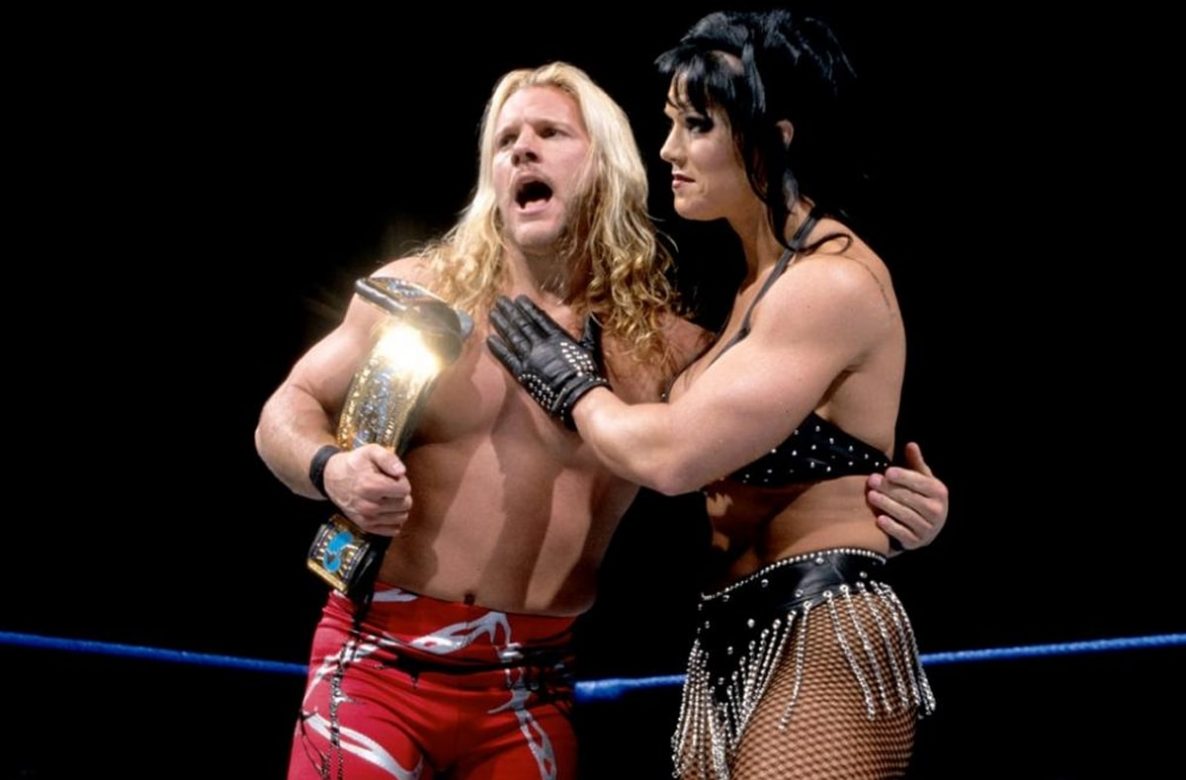 In a recent interview with Barstool Breakfast, Chris Jericho, was asked about his worst storylines.

His response is below:

“There have been some bad storylines. I remember with Chyna, they had us be the co-Intercontinental Champions, where we shared the one title, which is ridiculous. That was a stupid story. There was another one when I was actually the World Champion, where it was Jericho vs. Triple H, and Stephanie McMahon was like my manager, I guess, and they were playing the thing like I was pussy-whipped by her, but I wasn’t banging her, so it was kinda like just being a bitch. And like her dog pooped on the floor, and I had to clean up the shit…”

You can watch this excerpt and his comments on getting advice from Ric Flair below.