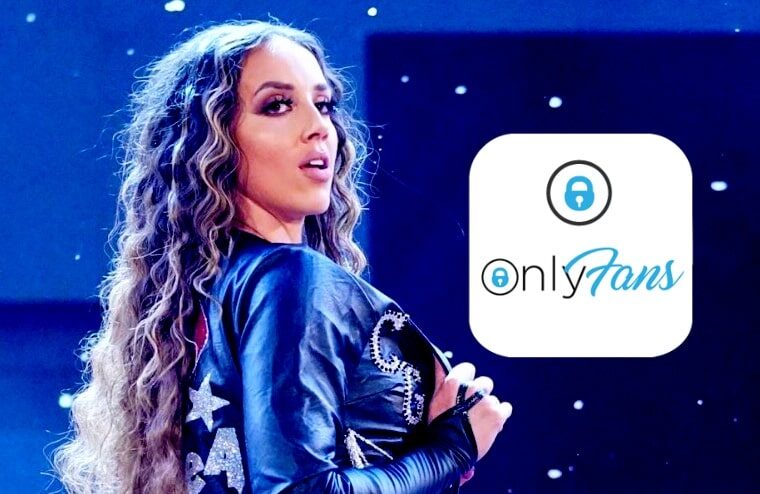 Chelsea Green is currently proving there is life after WWE, with her diary full of bookings. At present, she is working with Ring of Honor, Impact Wrestling, and Billy Corgan’s NWA simultaneously. Outside of that, she is still hustling with a podcast, a new 2022 calendar and was looking to launch her own 0nly Fans account. Unfortunately, though, for both Green and her fans, she has revealed on Twitter that the well-known adult site rebuffed her for a second time.

It should be noted that while the subscription site is known for its large amount of adult content, not every content creator posts explicit material. As of writing, it isn’t known why her application was rejected as Green didn’t share that information. However, with the news going public and 0nly Fans likely figuring out they are going to miss out on significant money from aroused wrestling fans, it wouldn’t be surprising if they alter their decision.