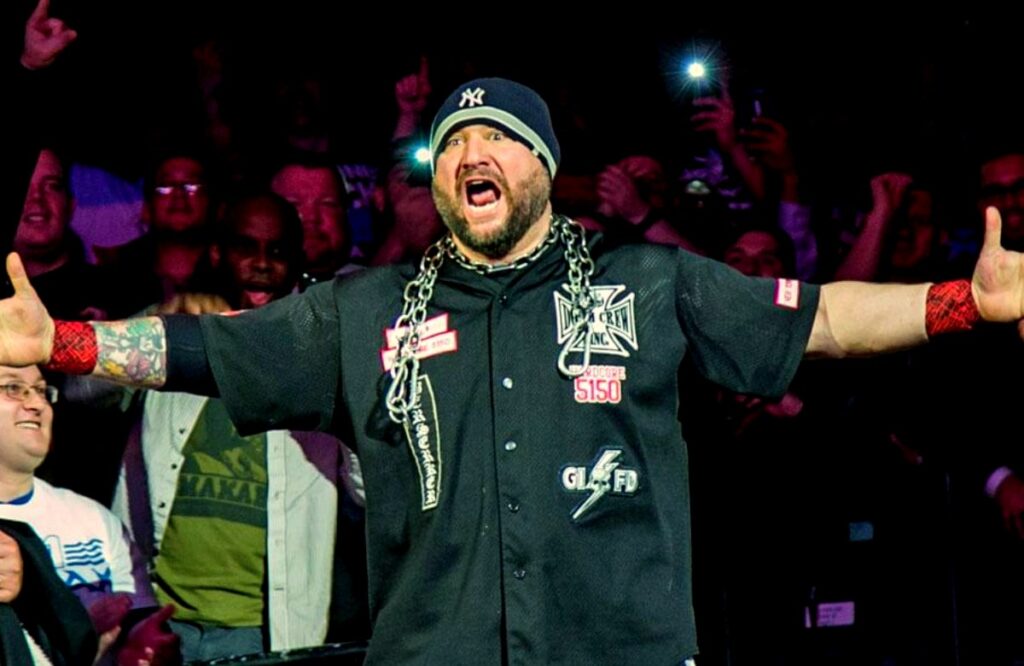 Due to the global pandemic, Ring of Honor is not currently renewing contacts, and this had resulted in Bully Ray leaving the promotion when his deal expired a few days ago. He had been with the company since 2017, and for some of that time, he was in charge of the Women of Honor division.

The timing of his departure is fascinating because Bully Ray would have known ahead of time he was leaving the promotion, and Impact Wrestling just started teasing an Aces & Eights reunion. Bully Ray was both the President and main antagonist of the group, so without him, it wouldn’t feel authentic.

Also, with both Tessa Blanchard and Michael Elgin no longer with the promotion, Impact Wrestling has announced a mystery competitor will be added to the Slammiversary main event, and Bully Ray fits the bill.