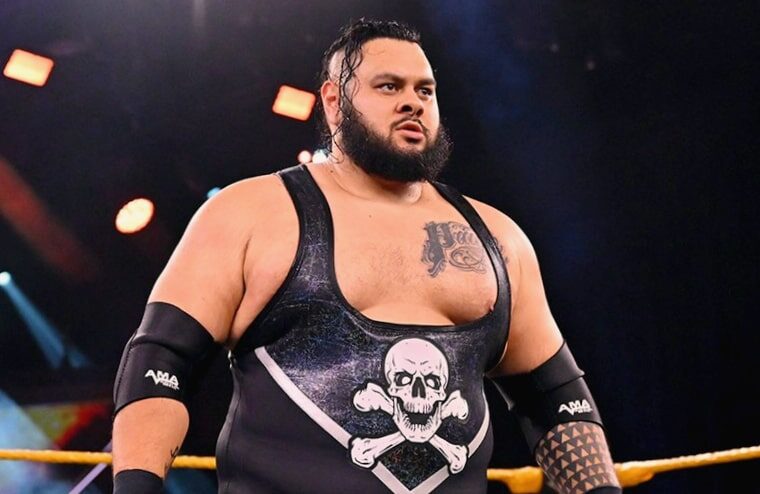 Impact Wrestling recently held their biggest pay-per-view of the year Bound For Glory, and it was believed multiple former WWE talents would be appearing. While Braun Strowman was the name most discussed, Bronson Reed was also rumored, but neither would debut. While it still isn’t known why Strowman didn’t appear, Reed has now opened up about the circumstances of his booking being canceled in an interview, confirming it was work visa related.

It’s a complete nightmare. That’s how it works, but no issues. Everything’s pretty much set in stone now. I have a great set of lawyers, actually, helping me out. As of next week, things should be set in stone for me to be able to work places. I’m not gonna say anything, but I think in November, you’ll get to see Jonah around some places.

At the moment, it’s everything to do with immigration, so I’m not able, legally, to do anything wrestling-wise until all my immigration is sorted, but it should be sorted very soon, and I’m very happy about that.

The Australian wrestler, who will be wrestling as Jonah Rock in the future, was anticipated to be WWE main roster star at this time, having wrestled a dark match before a SmackDown back in June. However, seemingly WWE management wasn’t impressed with what they saw, and as a result, he was released on August 6. Since then, he has been looking to resolve his immigration status and obtain new employment.

It’s known the former NXT North American Champion spoke to Ring Of Honor before they decided to go on hiatus, as well as New Japan, but so far, nothing has been able to get signed. Hopefully, for both Reed and his fans, Impact Wrestling will still be interested when his lawyers manage to get his paperwork approved. Aged just 33-yeas of age, he is still in his prime and will be an asset for whichever promotion eventually obtains his signature.