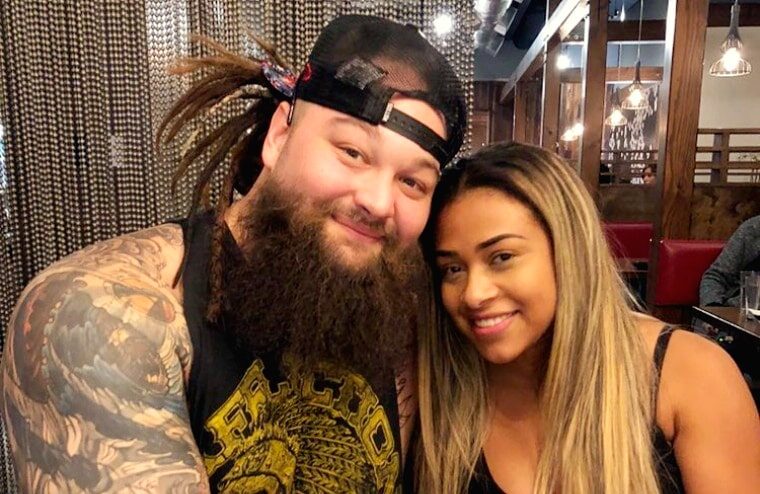 Bray Wyatt, or simply Windham, as he is now known, is the latest pro wrestler to see his Twitter account hacked. In cases like this, the hacker who usually guesses a password or gains access through a phishing scheme will use the opportunity to post offensive or senseless content. However, in this instance, the perpetrator is attempting to get fans to send them money via Cash App in exchange for a brand new PS5. While most people would likely realize this wasn’t legitimate, in an attempt to ensure as few people as possible fall for the scam, Windham’s girlfriend JoJo Offerman has tweeted out a warning to fans.

As of writing, Windham still hasn’t recovered his account, and the person who has access continues to post the scam message. Surely, though, it won’t be long until the account is back in his hands, and more importantly, it’s revealed nobody was robbed. Also, hopefully, it acts as a warning to his fans to use Two Factor Authentication, or 2FA, on their social media accounts to ensure things like this don’t happen to them.