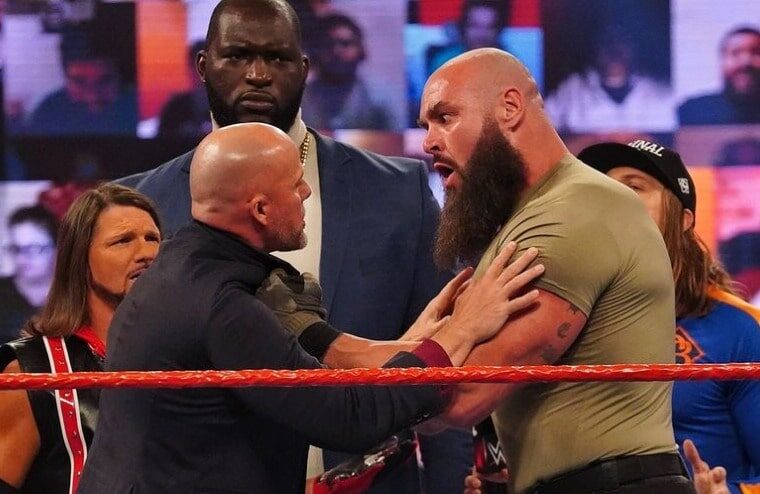 WWE released Braun Strowman on June 2, and this came as a huge surprise due to him being heavily pushed since he broke away from the Wyatt Family stable and the ultimate company man. The issue was his $1.2 million a year contract, which Vince McMahon no longer felt he warranted, and when budget cuts were decided upon, he was deemed expendable.

Having only ever having worked for WWE and previously being among Vince McMahon’s favorites, he stated in a previous interview that he would not put on his boots for anyone else. However, at 37 years of age, he still has many years left to wrestle, and there have been rumors that both Paul Wight and Mark Henry have pushed for AEW to sign him.

It’s now been reported in the latest Wrestling Observer Newsletter that WWE is currently considering bringing him back. The belief is with AEW spending big money hiring CM Punk and Daniel Bryan, management is concerned Strowman will be next. As he had a 90-day non-compete clause, WWE still has until Tuesday, August 31, before Strowman can sign elsewhere, so it will be interesting to see what WWE decides to do. In the past, WWE has brought released talent back on reduced contracts, so it’s possible to could come into play with Strowman.