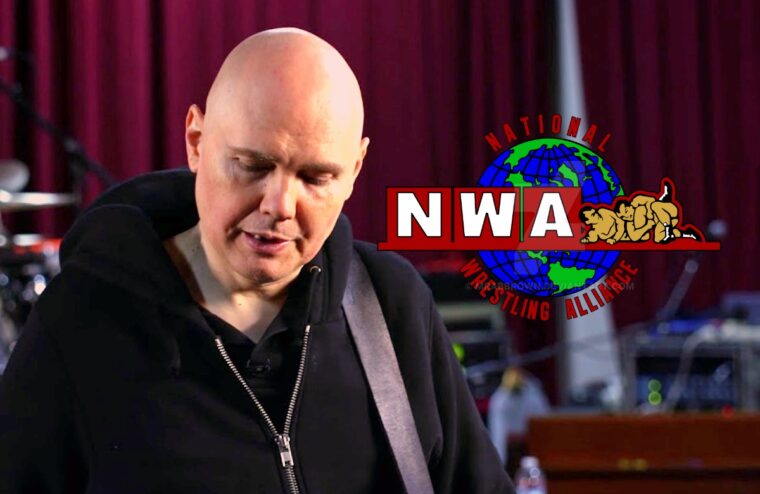 Billy Corgan, best known for being the singer-songwriter of the Smashing Pumpkins, is a lifelong wrestling fan. He chose to get involved in the business almost a decade ago, initially starting an indie called Resistance Pro, then working for TNA as Senior Producer of Creative and Talent Development and finally purchasing the NWA in 2017.

The NWA purchase was quite a coup due to its name recognition and the fact the NWA World Champion was once regarded as the most meaningful in the entire industry. It was hoped Corgan could restore the brand to modern-day relevance, and he started a weekly YouTube show called NWA Powerrr, run PPV’s and established a working relationship with Ring of Honor.

Just as the brand was gaining momentum, the pandemic happened, stopping all the NWA in its tracks. It was thought that once restrictions were eased, the company would return, but things changed once sexual assault allegations were made towards NWA Vice President Dave Lagana, leading to his resignation.

Following these setbacks, it now looks like Corgan will be stepping away from the industry if recent comments from Raven are to be believed. The former NWA World Heavyweight Champion Raven has worked with Corgan in the past, and in a new interview, says he has heard that Corgan will be closing the promotion.

I think Billy’s shutting it down, from what I hear.

I heard from the grapevine, I heard that Billy’s not opening it back up, he’s really disillusioned.Raven

While this is far from an official confirmation, the fact that there are no tapings scheduled, social media has been dormant for almost a month, and featured wrestler Zicky Dice has been allowed out of his contract early, the claim looks plausible.