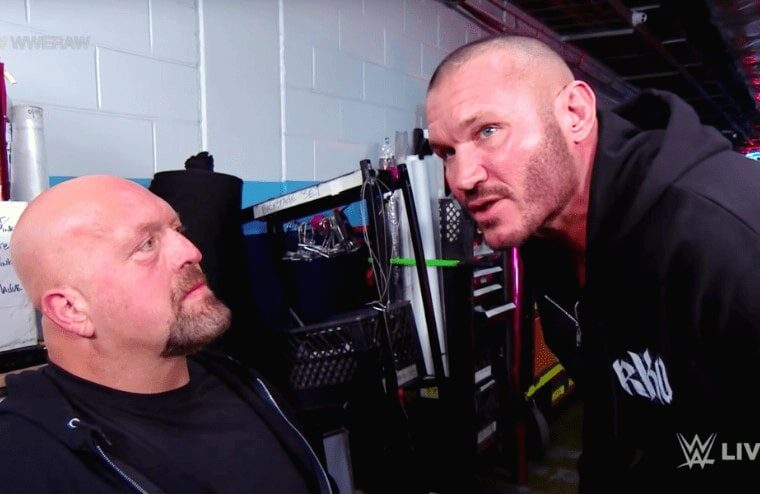 The Big Show is now officially with All Elite Wrestling and will be wrestling and commentating under his real name Paul Wight. To say the news was unexpected would be an understatement, as Wight had appeared on WWE television last month and was thought to be a WWE lifer. Obviously, that won’t be the case now, and according to PWInsider, Wight was unhappy about how he was portrayed during what will be his final WWE appearance for at least a few years.

On the January 4th episode of Raw, WWE brought back several legends, and Wight was among them. In a backstage segment that you can watch below, Randy Orton verbally bullied Wight, who was shown to be unwilling to fight back and no longer a threat. This did not match how the Big Show character had been presented in WWE since debuting in 1999 and Wight was not pleased.

It’s believed WWE did offer Wight a new contract, but both parties could not agree on a deal. With WWE seemingly taking Wight for granted, it appears to have opened the door for the former seven-time world champion to join AEW and end a twenty-plus-year association that was only interrupted in 2007 due to Wight briefly pursuing a boxing career. While not the same in-ring performer as in his prime, Wight was synonymous with WWE and one of their most recognizable names.