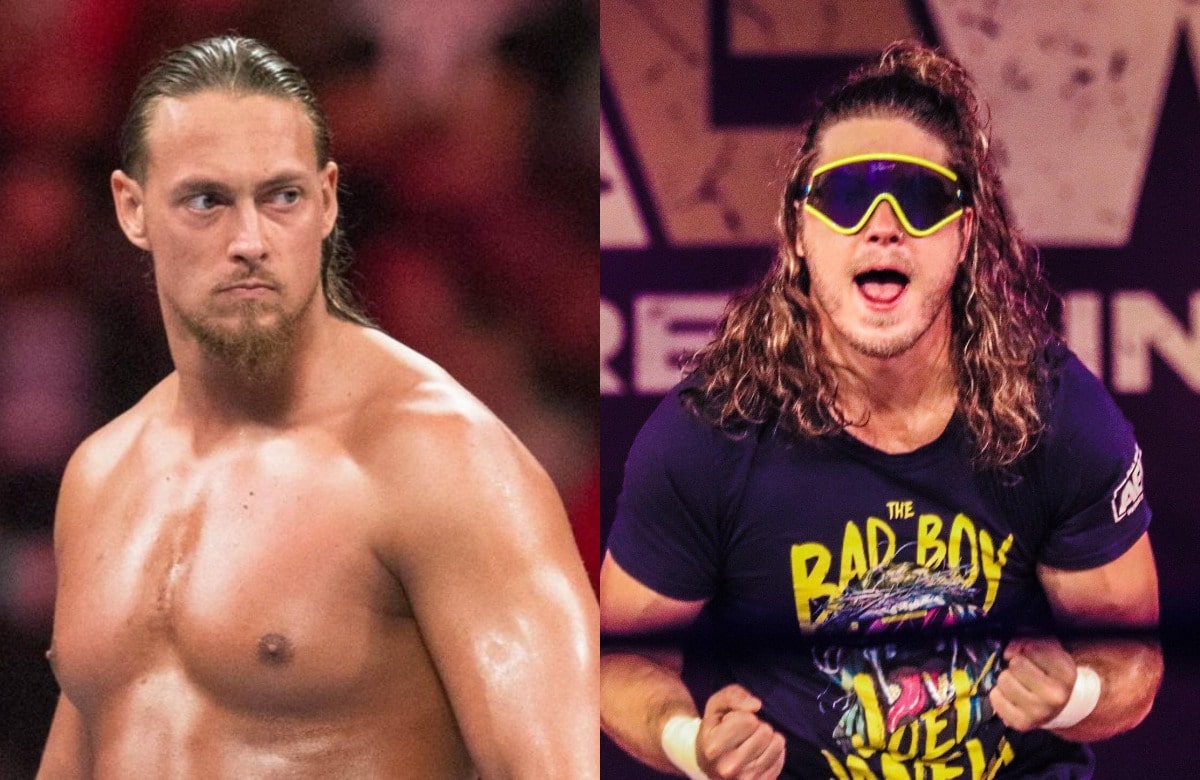 It seems Big Cass still doesn’t like Joey Janela. The pair had an altercation at an indie show in September, where Cass hit Joey Janela and threating to kill him due to his issues with tag partner Enzo Amore. Cass would end up getting punched by Pat Buck and removed by police.

Cass would later apologize, saying that he “let my demons get the better of me.” Janela would not press charges because he knew people who had substance abuse problems and understood what Cass was dealing with.

It seemed like the issue was in the past until Big Cass returned to social media today with the below threat to Joey Janela.

There was lots of negative feedback aimed at Big Cass for this, and he quickly deleted the tweet. Of course, the internet never forgets, and it was screenshot by Twitter user @ItsKlondikeBill.

Cass would then post again, saying the initial tweet was a work, as you can see below.

It seems though if it was work, Joey Janela wasn’t in on it as he replied saying he would never work with him.

So given Janela’s tweet, it is unlikely the original tweet was a work. If it were a work, it wouldn’t make sense to delete the tweet and tell everyone it was a work, unless this is some Brian Pillman level plan.

That said, some indie promoter is probably trying to put a match between the pair together right now.