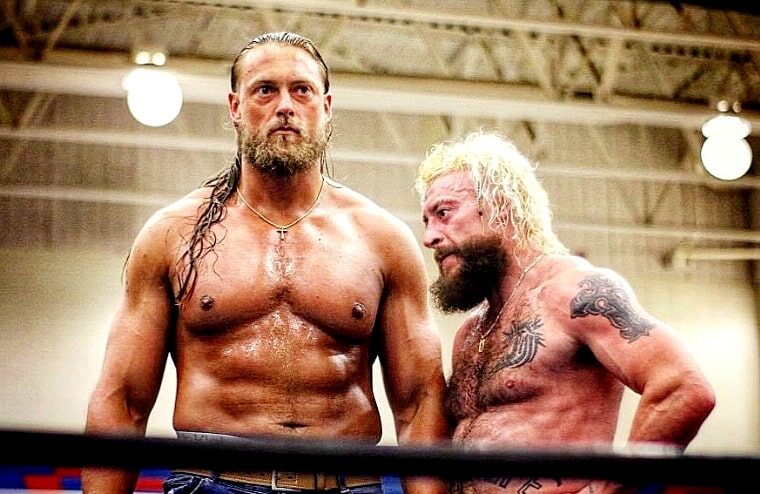 Big Cass was set for a big push in WWE, but due to behavioral issues and not following the script during an angle on SmackDown, he was released on June 19, 2018. He would go on to wrestle on the independent circuit using the name Caz XL, but due to alcohol and mental health issues, this didn’t go well. The lowlight came at WrestlePro show, where he tried to fight Joey Janela backstage, got punched by Pat Buck, and the police had to be called when he refused to leave the building.

Now, after almost 18 months out of the spotlight, Cass has returned to wrestling on Saturday night for a Lariato Pro Wrestling show held at Toombs County Middle School in Lyons, Georgia. He’d be the surprise tag partner for Hernandez facing Luke and Perry Hawx, but beforehand he’d make the save for his former WWE tag partner Enzo Amore. You can watch his entrance and hear the fans’ reaction in the video below.

Based on the video and photos, Big Cass appeared to be in great shape, and hopefully, his return means he is in a good place and ready to resume his wrestling career. With Lariato Pro Wrestling having connections to Impact Wrestling and this show scheduled to air on their Impact Plus streaming service, it could potentially open the door for Cass to make appearances for Impact in the future.