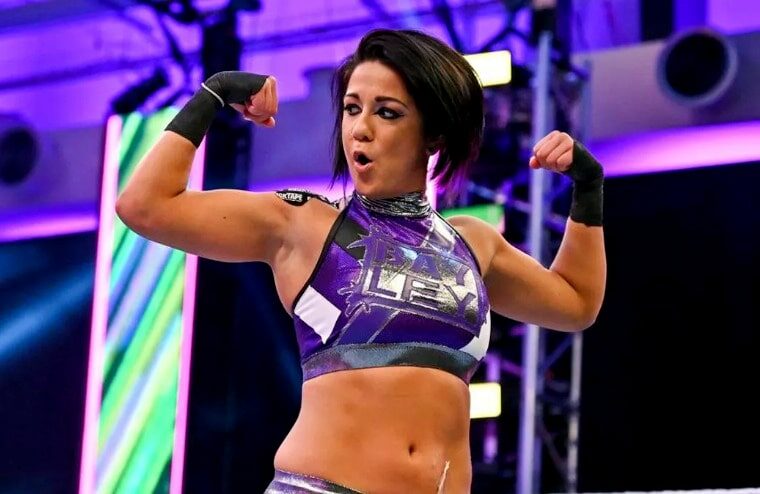 To go alongside their famous PWI 500 list, Pro Wrestling Illustrated introduced the Female 50 in 2008 and a decade later renamed it the Women’s 100. Wrestlers to place first on the list include Awesome Kong, Mickie James, Gail Kim, Charlotte, Asuka, and Ronda Rousey. Last years #1 was Becky Lynch, who had a career-defining year which saw her main event WrestleMania 35. However, this year she had to make do with the #2 spot, as Bayley has topped the 2020 version.

The evaluation period is October 1, 2019, through September 30, 2020, and in kayfabe takes into account championships won, quality of opposition, technical proficiency, win-loss records, and overall activity and momentum. Print copy are available from November 10, but you can read the top 20 below, which is dominated at the top by WWE.

It’s hard to argue against Bayley being placed atop the list, as both Becky Lynch and Charlotte have missed time over the relevant period, and Bayley’s heel turn in September 2019 and 368 days (as of writing) title run has been one of the highlights of SmackDown.