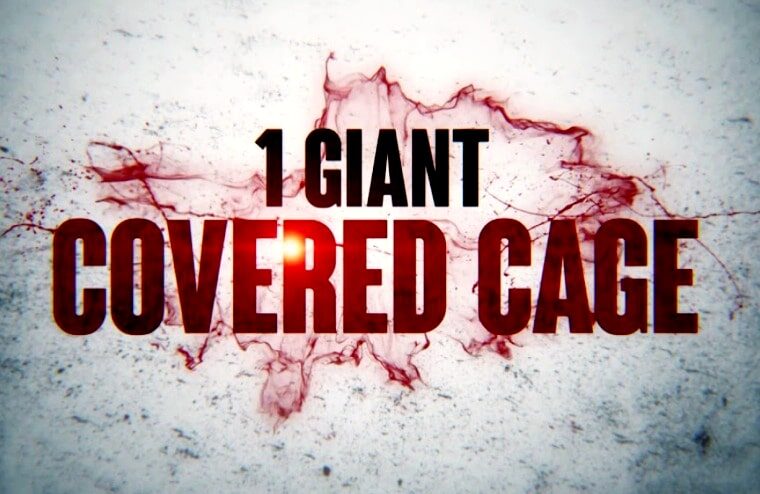 Last year AEW announced the postponement of their War Games-inspired Blood & Guts match due to being unable to have fans in attendance. The name was a shot at Vince McMahon, who referred to All Elite Wrestling as “Blood and Guts,” a term the AEW would joyfully go on to trademark.

The match was going to be between Cody Rhodes, Matt Jackson, Adam Page, Kenny Omega, and Matt Hardy going against Chris Jericho’s Inner Circle. With there being no date known at the time for fans returning, AEW would instead hold the now-famous Stadium Stampede match at Double or Nothing on May 23, 2020, with the only change in lineups being Nick Jackson replacing Rhodes.

It’s now known the match concept is set to première on the May 5th episode of Dynamite as on last night’s Dynamite, Chris Jericho of The Inner Circle challenged MJF and The Pinnacle to a Blood & Guts match. The match is set to take place on the May 5th edition of Dynamite. The match’s rules are two men entering the cage for one five-minute round, with another participant entering every two minutes. The match doesn’t officially start until all the participants have entered, and the winning team is then determined by submission or surrender.

The two factions began feuding when MJF and Wardlow left The Inner Circle, forming The Pinnacle, along with Shawn Spears, Wardlow, Tully Blanchard, and FTR. The name comes from Blanchard saying that during his in The Four Horsemen, he felt he was at “the pinnacle” of wrestling.