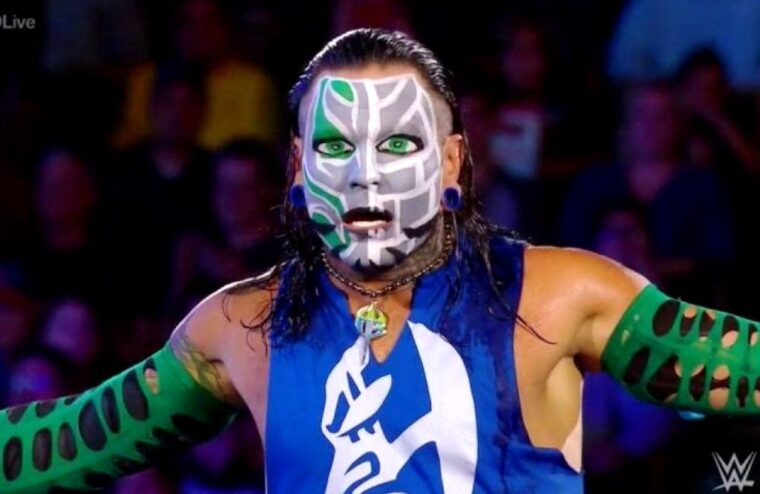 On Saturday night Jeff Hardy was teaming with Xavier Woods and Drew McIntyre against Roman Reigns and The Usos on a Texas house show. The match was said to be going fine, although Hardy looked somewhat sluggish. However, after Hardy made a hot tag to McIntyre, he’d decide to leave the match by exiting through the crowd, followed by a security guard. A fan-filmed video of this incident can be viewed below and shows McIntyre and Woods looking confused by Hardy’s absence following the match.

PWInsider have now reported that Hardy was sent home following the match, and on Sunday night, Rey Mysterio took his place in the match. At present, there is no information on what caused Hardy to act the way he did, although there is already speculation he may have suffered a relapse of his past drug and alcohol issues. Hopefully, though, that isn’t the case, as Hardy had recently gotten his life together and was receiving a fresh push, having been drafted from Raw to SmackDown.