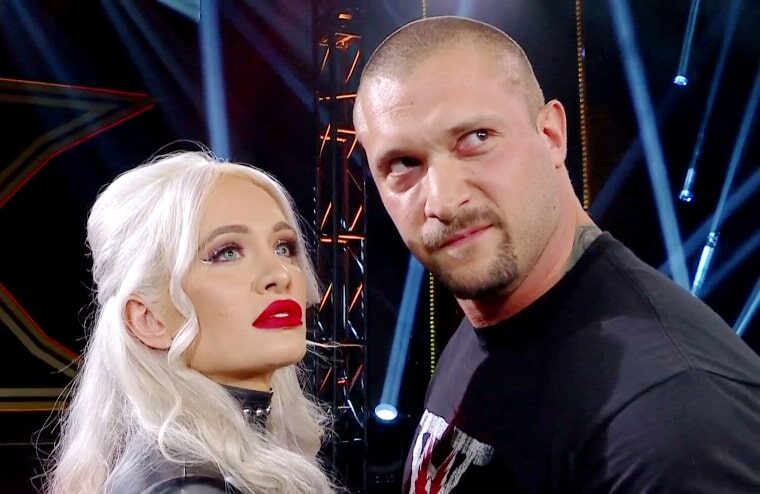 As soon as Triple H took over talent relations and creative, fans began speculating over which talent he’d worked with previously that had subsequently been released may end up returning. And now it appears one of the most common names suggested, Karrion Kross, could be set to be rehired. This is because Fightful Select has reported the 37-year-old’s return has been discussed by WWE, with one source telling them he was already part of their future plans.

This news is probably surprising for anyone who only saw Kross on Raw due to his ridiculous gladiator outfit and the 50/50 booking he had to endure. Nevertheless, in NXT, he was a dominant force that looked set to be a main eventer on the main roster for years to come. Yet, without Scarlett Bordeaux by his side, something was clearly missing, and losing to Jeff Hardy upon his Raw debut showed what McMahon thought of his prospects. However, enough time has since passed, and with Triple H behind him to ensure he is booked like he was in NXT, perhaps he will still fulfill the potential he showed dating back to Impact Wrestling.